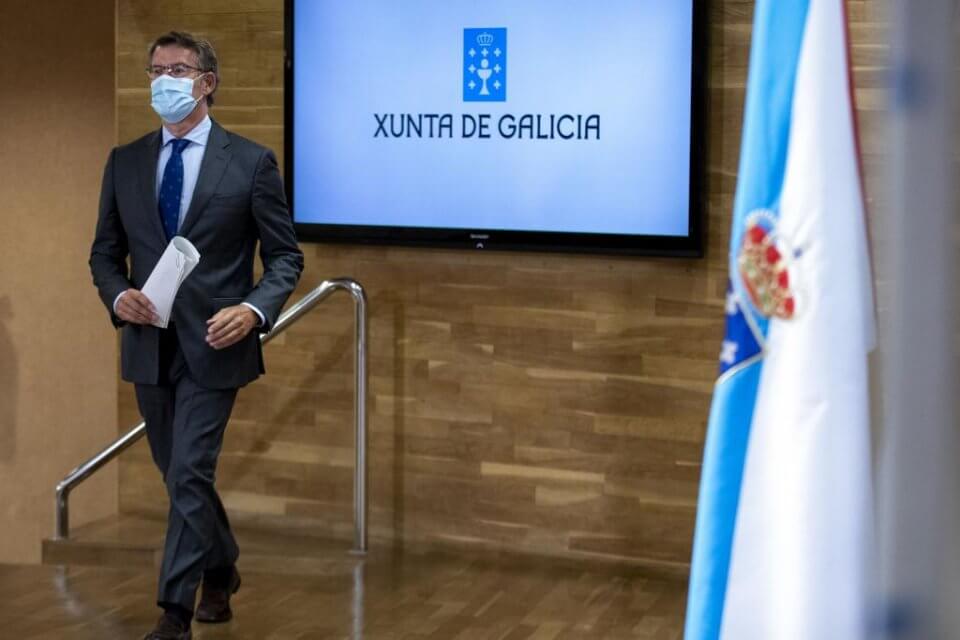 Report below updated in Spain at 18.45h on Wednesday 12 August

The latest official figure* released by the Spanish Health Ministry on Wednesday 12 August for the number of people who have tested positive for Coronavirus (Covid-19) is now 329,784. This is an overall increase of 3,172 against the figure released on Tuesday – with the ministry stating that 1,690 of these infections have occurred in the past 24 hours. However, the figures today exclude data from Madrid for ‘technical reasons’. There have been 8,578 infections in Madrid over the past 14 days.

The ministry is still verifying and updating historical data (please also see discrepancies in figures* below). It has also not been updating any figures during the weekends since Friday 3 July.

Figures on Tuesday had shown an overall increase of 3,632 infections against the figures published on Monday – with the ministry stating it had been 1,418 infections in a 24 hour period.

Monday had seen an increase of 8,618 against the figures published last Friday – yet 1,486 infections in a 24 hour period.

When Spain imposed its ‘state of alarm’ from Saturday 14 March, the Health Ministry had confirmed 4,231 known cases of Coronavirus at the time (based on figures released on Friday 13 March), with 121 deaths from it. By Monday 16 March, there had been a further 4,960 confirmed infections, taking the total at the time to 9,191. The death toll on 16 March had increased to 309.

64 cases have been registered in the Canary Islands in the past 24 hours, and 17 in the Balearic Islands.

The Ministry of Health’s official figures* for the total number of Coronavirus-related deaths on Wednesday 12 August has not been updated. On Tuesday the figure was a total of 28,581.

Smoking outside in Galicia prohibited, where social distancing not possible

Smoking in the streets and at terraces is to be prohibited in the region of Galicia from Thursday, where social distancing measures are not possible, the region’s president Alberto Núñez Feijóo has announced.

It forms part of the region’s measures that include plans to increase PCR testing in a bid to stop the further spread of Coronavirus, and with the possibility of carrying out mass testing for those under the age of 40.

Feijóo said that although the epidemiological situation was good in Galicia – ‘with an accumulated incident rate in the last 14 days four times lower than that of Spain overall’ – the situation had worsened with the opening of borders. Recent restrictions implemented in relation to nightlife would also be maintained, and private gatherings limited to a maximum of 10 people.

The Catalan government’s minister for public health, Josep Maria Argimon, has said that the Covid-19 situation in Catalonia has now ‘stabilised’ after having soared during July, an increase that led to the Catalan president Quim Torra warning of ‘critical’ days ahead.

Argimon said that the first goal, to stabilise the situation, had been achieved and that over the coming weeks the objective was to now ‘lower infection rates’ – although he warned that the risk of outbreaks was still high.

The Catalan health department has begun carrying out mass Coronavirus testing in an effort to halt the spread of the disease. Last week mass tests were carried out in Granollers, Sabadell, Terrassa and Ripollet in Catalonia, and this week in Vilafranca del Penedès.

On Wednesday it was announced that the testing would now be brought to two neighbourhoods in Barcelona – Torre Baró and Besòs.

The first results detected 208 new cases of Covid-19, most of them in people who had no symptoms. A total of 8,275 PCR tests were performed.

As reported yesterday, the Spanish government is confident that Coronavirus is ‘being attacked through the early detection and performance of PCR tests, which is allowing new spikes to be uncovered’.

This week, the government claims 7% more PCR tests have been performed than last week – with the average daily figure now at 47,300.

Almost 5 million PCR tests have been performed since the outbreak of the pandemic, in addition to other diagnostic tests, such as blood tests, and hence the total volume of tests performed stands at almost 7.5 million.

Pedro Sánchez maintains silence on whereabouts of Juan Carlos I