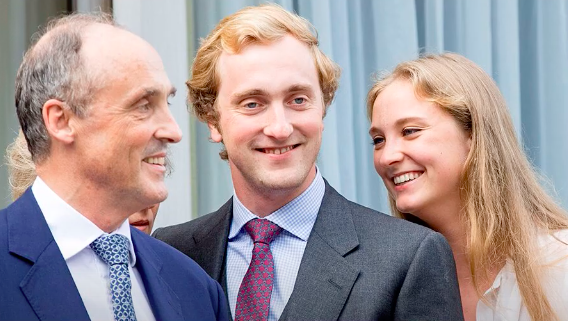 A Belgian prince who broke Spain’s Coronavirus quarantine restrictions by attending a party in the Andalusian city of Córdoba on 26 May, has since been fined 10,400 euros by Spanish authorities.

Prince Joachim, 28, nephew of Belgium’s King Philippe, arrived in Spain for an internship on 24 May, but then attended a get-together in Córdoba two days later. He later tested positive for Coronavirus.

He was fined for failing to quarantine himself for 14 days on arrival in Spain, a requirement for anyone entering the country.

‘I deeply regret my actions,’ the prince said in a statement issued on Sunday. ‘I apologise for not respecting all quarantine measures during my trip,’ his statement added. ‘In these difficult times I did not want to offend anyone.’

Spanish authorities are also investigating the party, which has been reported as being attended by 27 people.

On 26 May the province of Córdoba in Andalusia was still in Phase Two of the Spanish government’s four phase de-escalation of lockdown plan – and a maximum of 15 people would have been allowed at a gathering.

Prince Joachim – who is tenth in line to the Belgian throne – has up to 15 days to pay the fine, during which the amount would be reduced by half.