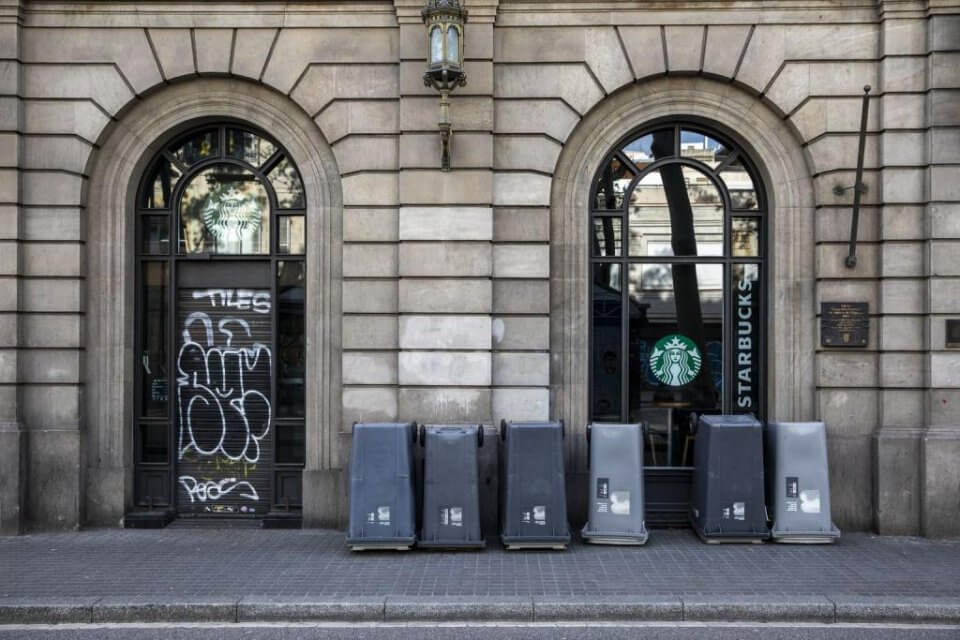 Spain’s Gross Domestic Product (GDP) fell by 18.5% during April-June compared to the previous three months, due to the Coronavirus (Covid-19) pandemic, official figures revealed on Friday.

In the first quarter, growth had already fallen by 5.2%, according to the National Statistics Institute (INE). A recession is normally defined as two consecutive quarters of a contraction in GDP.

The Bank of Spain had forecast a contraction in the economy of between 16-22% for the three months between April-June at the height of the ‘state of alarm’ and lockdown, when all non-essential activities were halted.

When Spain originally commenced its lockdown for two weeks from 14 March, the measures confined everyone to their homes apart from leaving to purchase food or medication, or to go to their place of work only if they couldn’t perform their duties from home.

When the Spanish Congress had voted to extend the state of alarm for a third time until 9 May, it had come with the relaxing of some of the restrictions, specifically allowing children to take daily walks for an hour from Sunday 26 April, after 43 days confined at home. Other restrictions were gradually lifted from then on, following the government’s four-phase de-escalation plan.

With the figures published for April-June, Spain’s business, transport and hotels sector were all badly hit, with a 40% drop compared with the first quarter.

Tourism, a pillar of the Spanish economy which accounts for 12% of GDP, suffered a 60% drop in revenues compared to the same time last year.

Construction fell by 24% compared with the first quarter and industry by 18.5%. Household consumption dropped by around 21% and business investment by 22% – while exports fell by around a third.

The Spanish government sees the economy contracting by 9.2% overall in 2020 but the Bank of Spain believes that figure could reach 15%.

Spain will benefit considerably from the historic €750 billion Recovery Fund that was agreed by the European Union’s 27 member states on 21 July.

According to Economy Minister Nadia Calvino, the measures taken by the government to prop up the economy – such as extending its furlough scheme, state-sponsored loans, subsidies for the self-employed – enabled Spain to avoid ‘a collapse in GDP of more than 25%’.

Unemployment up by over 1m

The impact of Covid-19 and the restrictive measures adopted to contain the pandemic meant that the number of people in work in the second quarter of the year fell by 1,074,000, down 5.46%, to stand at 18,607,200, according to the Labour Force Survey (EPA), also published by the National Statistics Institute (INE).

The more than a million jobs lost were mostly in the services and tourism sectors.

Spanish unemployment hit 15.3% by the end of June and is expected to reach 19% by the year’s end, the government says, although the International Monetary Fund (IMF) predicts that figure to rise to as much as 20.8%.