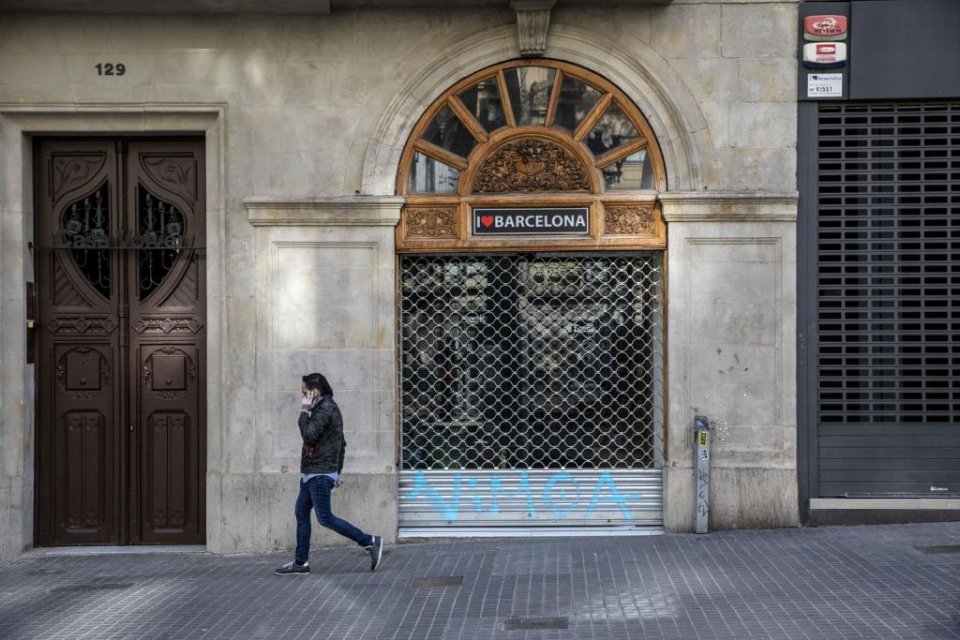 The Catalan government has imposed new restrictions on nightlife in another bid to prevent a further spread of Coronavirus (Covid-19) in Catalonia, following the recent surge of new infections.

On Friday evening, Civil Protection (Procicat) ruled that nightclubs, venue halls and events with shows are banned in all of Catalonia, as well as musical activities with dance floors.

The order comes into effect today, Saturday, and will remain in force for two weeks.

In addition to this, and in the areas where extra measures have already been put in place due to the latest outbreaks – the city of Barcelona and metropolitan areas, Segrià and Noguera in Lleida and the Figueres area – a curfew for restaurants, bars, terraces, beach bars, casinos and bingo halls has been set for midnight. The ruling will affect around 3 million residents.

The measures in these regions put in place last week, including a ban on gatherings of over 10 people, will continue in effect and are due to end in a week if they are not extended further.

Likewise, the lockdown in seven towns in the Segrià county is also still in place affecting the towns of Alcarràs, Aitona, la Granja d’Escarp, Seròs, Soses, Torres de Segre – and the city of Lleida itself.

Procicat also stated that it is the responsibility of local councils in affected municipalities and the Catalan government to be vigilant and make sure these measures are complied with – otherwise, sanctions will have to be enforced.

On Friday evening, Catalonia’s public health secretary Josep Maria Argimon said that these measures are not pending judicial approval as they do not affect any fundamental rights.

France urges citizens not to travel to Catalonia

On Friday France issued a recommendation to its citizens not to travel to Catalonia due to ‘deteriorating sanitary indicators’.

On Wednesday, Spanish tourism minister Reyes Maroto said that she hoped a closure of the border with France would not be necessary.

On Friday the regional health department in Catalonia released its data showing that a further 1,003 new cases of Coronavirus have been registered there in the past 24 hours.

As reported last Sunday, in an attempt to curb the rising number of Covid-19 cases, the Catalan government adopted new measures in various areas of Catalonia – including the city of Barcelona itself.