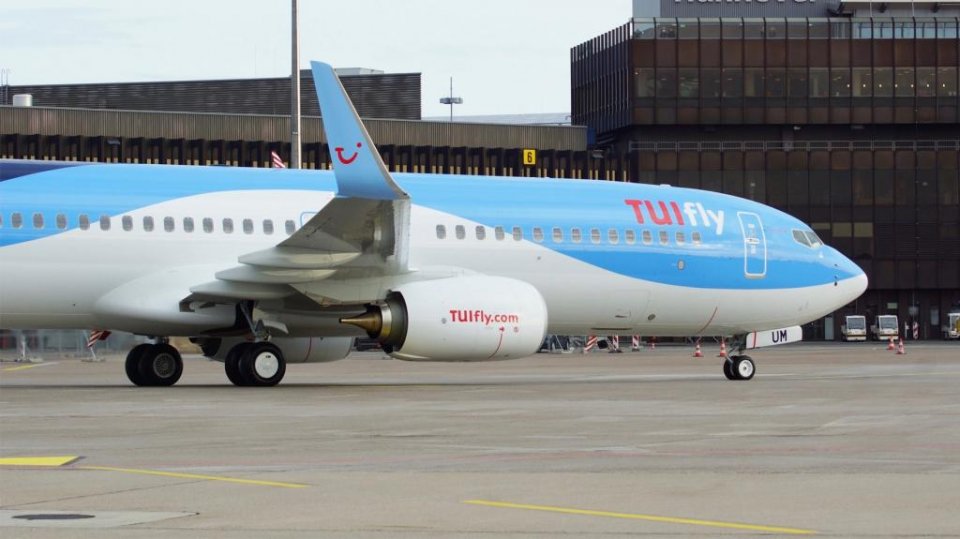 UPDATED below at 19h on Monday 27 July

The UK government has now updated its advice against non-essential travelling to Spain to include the whole country – mainland Spain as well as the Balearic and Canary Islands. Click here for further details.

There has been anger, chaos and bewilderment after the UK government took Spain off its list of safe destinations on Saturday and advised ‘against all non-essential travel to mainland Spain’ (now updated to include Balearic and Canary Islands).

At the same time – and coming into effect from yesterday (Sunday 26 July) – any travellers returning from Spain (including from the Balearic Islands and Canary Islands) to the UK are now required to quarantine in self-isolation for 14 days.

The Spanish government, however, has insisted that the situation in the country is ‘under control’, despite a recent surge in Coronavirus (Covid-19) cases.

Meanwhile, the reaction from many British tourists currently in Spain – as well as from airlines, travel groups – as well as regional and tourist authorities across Spain in areas where there has not been a significant rise in cases of Coronavirus – ranges from anger to bewilderment.

Spain is one of the most popular summer destinations for Britons. The UK decision also comes as Spain’s tourism industry desperately seeks to capture what’s left of the holiday season after the lockdown.

Spain normally receives around 83m visitors a year, its tourism sector accounts for 12.3% of the country’s GDP – and it also generates more than 2.6m jobs in the country.

The Spanish Foreign Minister Arancha González Laya insisted on Sunday that Spain ‘is a safe country for tourism’. The government is working ‘with European governments to explain the measures that are being carried out and to convey a message of confidence,’ said Laya. ‘The outbreaks are controlled and the regional governments are applying all the protocols’.

‘As in other European countries, there are outbreaks,’ said the foreign minister. ‘A great effort is being made to detect and measure social isolation of [those tested] positive … and we are in dialogue with all other countries, especially the UK’.

Despite the Spanish foreign minister’s comments, Belgium also recommended that its citizens should not travel to six of Spain’s regions – and also specifically banned travel to the provinces of Huesca and Lleida.

As reported on Friday, France is urging its citizens to avoid travelling to Catalonia – a top destination for French tourists.

Norway has also introduced a 10-day quarantine for all travellers from Spain. Meanwhile Germany’s Foreign Ministry is advising against travel to Catalonia, Aragón, Navarre and the Balearic Islands.

Following the UK government’s advice on Saturday evening, the UK’s largest tour operator, TUI, initially cancelled all flights from the UK to mainland Spain until 9 August. The company later confirmed that flights to the Balearic Islands and Canary Islands would resume on Monday.

Bernat Solé, responsible for international affairs for the Catalan government, criticised the decisions taken by the UK government, as well as comments made by the French prime minister against travelling to Catalonia. He said that the decisions ‘were without informing and happening suddenly’.

With regards France, he said that, ‘We would have liked to know it beforehand, taking into account it is a cross-border territory, with human and trade relations’.

Catalan business minister, Àngels Chacon, said that the advice not to travel would deal a ‘hard blow’ to the local tourism industry.

French residents account for some 20% of the whole tourism flow to Catalonia, with 4m out of the roughly 20m every year. Around 2m British tourists visit Catalonia in a normal year.

Catherine Dolan reports from Valencia that the regional president, Ximo Puig, has said that the UK government’s decision showed a lack of respect and trust, not only to Valencian businesses but also to British citizens, pointing out that a third of those living in Spain were to be found in the Valencian region.

He said that the Valencia region has a lower number of total cases than the UK, in particular in the Alicante province, where most British visitors go.

He said the situation was illogical because there are other countries, like Austria and Belgium, which have higher rates of Coronavirus infections.

He added that the Valencian government had spoken to the British ambassador, Hugh Elliott, but that decisions are taken by the British government and that in the end, the region’s future in the coming month resided with them.

Pérez has said that British tourism is fundamental to re-activating business in the region, accounting for 40% of the total market. He described the UK’s decision as a ‘sledgehammer blow’ to the local economy.

The fall-out form the UK government’s decision is already being felt among businesses along the coast with the announcement by MedPlaya Hotel Rio Park announcing that they will be closing from Thursday 30 July. In a statement, the hotel said that as a direct result of the government’s decision it would be ‘financially unviable’ to maintain the Rio Park open.

Social networks continue to burn with holidaymakers trying to make sense of the situation. Many have already cancelled their holidays as they would be unable to take time off for two week’s quarantine. Others have decided to go ahead with their holidays anyway even if it means going into quarantine.

Another worry among tourists is over whether their Insurance will be valid if they decide to travel when the government has warned against ‘all but essential travel’. This has been another reason for many to cancel their break, but others are deciding to travel anyway.

We will be continuing to update this report.