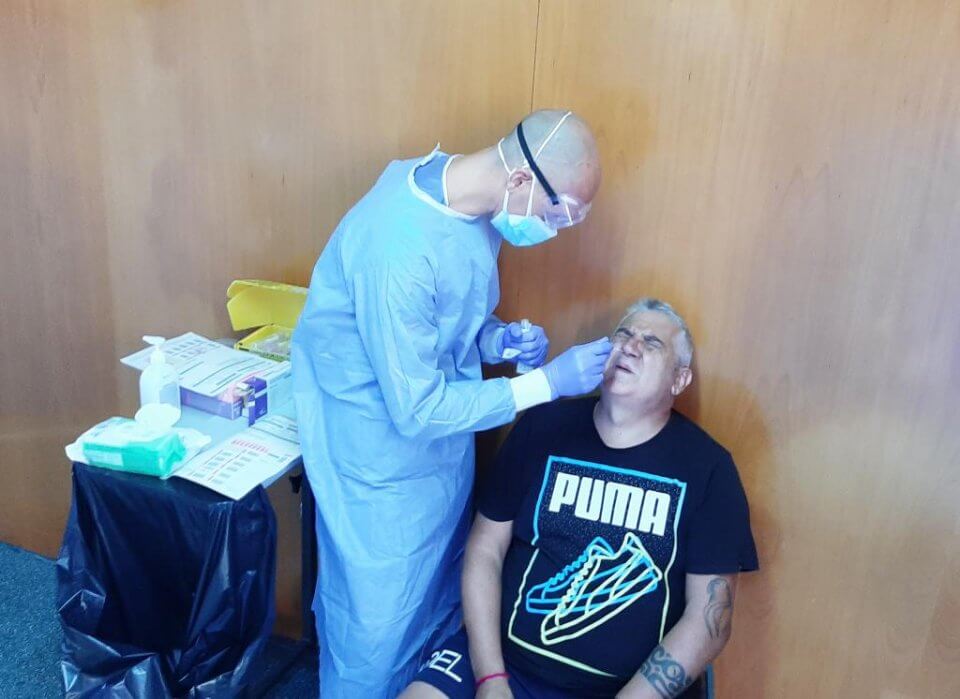 Report below updated in Spain at 18h on Tuesday 11 August

The latest official figure* released by the Spanish Health Ministry on Tuesday 11 August for the number of people who have tested positive for Coronavirus (Covid-19) is now 326,612. This is an overall increase of 3,632 against the figure released on Monday – although the ministry states that 1,418 infections have occurred in the past 24 hours.

The ministry is still verifying and updating historical data (please also see discrepancies in figures* below). It has also not been updating any figures during the weekends since Friday 3 July.

Figures on Monday had shown an overall increase of 8,618 against the figures published last Friday – although the ministry stated it had been 1,486 infections in a 24 hour period.

Figures last Friday had seen an overall increase of 4,507 infections compared to Thursday –  of which 1,895 infections were during a 24 hour period.

When Spain imposed its ‘state of alarm’ from Saturday 14 March, the Health Ministry had confirmed 4,231 known cases of Coronavirus at the time (based on figures released on Friday 13 March), with 121 deaths from it. By Monday 16 March, there had been a further 4,960 confirmed infections, taking the total at the time to 9,191. The death toll on 16 March had increased to 309.

86 cases have been registered in the Canary Islands in the past 24 hours, but none in the Balearic Islands.

The Ministry of Health’s official figures* for Tuesday 11 August also now show that there have been a total of 28,581 Coronavirus-related deaths in Spain – an increase of 5 since the figures of Monday.

Spanish Prime Minister Pedro Sánchez chaired a video-conference meeting of the government’s Covid-19 Monitoring Committee on Monday, together with Health Minister Salvador Illa and the Director of the Health Alert and Emergency Co-ordination Centre, Fernando Simón.

The government is confident that Coronavirus is ‘fundamentally being attacked through the early detection and performance of PCR tests, which is allowing new spikes to be uncovered’, Moncloa reported after the meeting.

This week, the government claims 7% more PCR tests have been performed than last week – with the average daily figure now at 47,300.

Almost 5 million PCR tests have been performed since the outbreak of the pandemic, in addition to other diagnostic tests, such as blood tests, and hence the total volume of tests performed stands at almost 7.5 million.

The government also claims that ‘figures show that the tracking and detection of the virus is taking place very actively’ and that ‘the high level of asymptomatic cases detected – around 60% – is clear evidence of that’.

In addition, measures are being implemented to avoid the spread of the disease, isolating not only those affected but also their close contacts, and establishing partial lockdowns at a local level.

The government says that its aim is ‘to anticipate the coming autumn and winter by combating the virus in the summer’ and thereby ‘reducing the transmission to the minimum possible before the return to work and the start of the school year’.