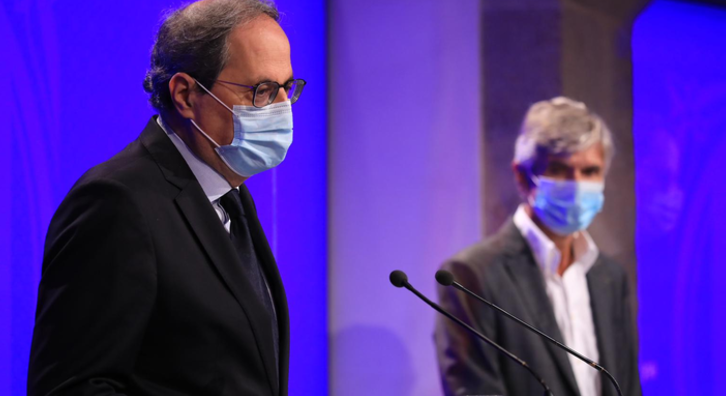 The Catalan government has now banned ‘botellons’ – street drinking parties – in an effort to stop any further spread of Coronavirus (Covid-19), and will impose fines of up to €15,000.

Last Friday the government in Catalonia had already ruled that nightclubs, venue halls and events with shows were to be banned in all of Catalonia, as well as musical activities with dance floors. The ruling is in place for two weeks.

Recently, Coronavirus infections have been increasing among younger demographics, with nightlife and large social gatherings blamed for many new cases.

At a press conference on Monday, Quim Torra, president of Catalonia, had appealed to young people to not hold gatherings on the streets – and for regional mayors to apply sanctions if the existing measures were not being respected. He had urged the public, particularly young people, to engage in ‘responsible social interaction’.

The new ruling has already been approved by Civil Protection (Procicat), and has been signed off ‘for reasons of public health’, according to Catalan government spokeswoman, Meritxell Budó.

The ruling will apply to ‘botellons’ with mass gatherings on beaches and in public squares and roads.

The responsibility to enforce the new ruling will be left in the hands of local councils, who will also be in charge of imposing the more serious sanctions involved.

Germany now advises against travelling to all of Spain, except Canary Islands