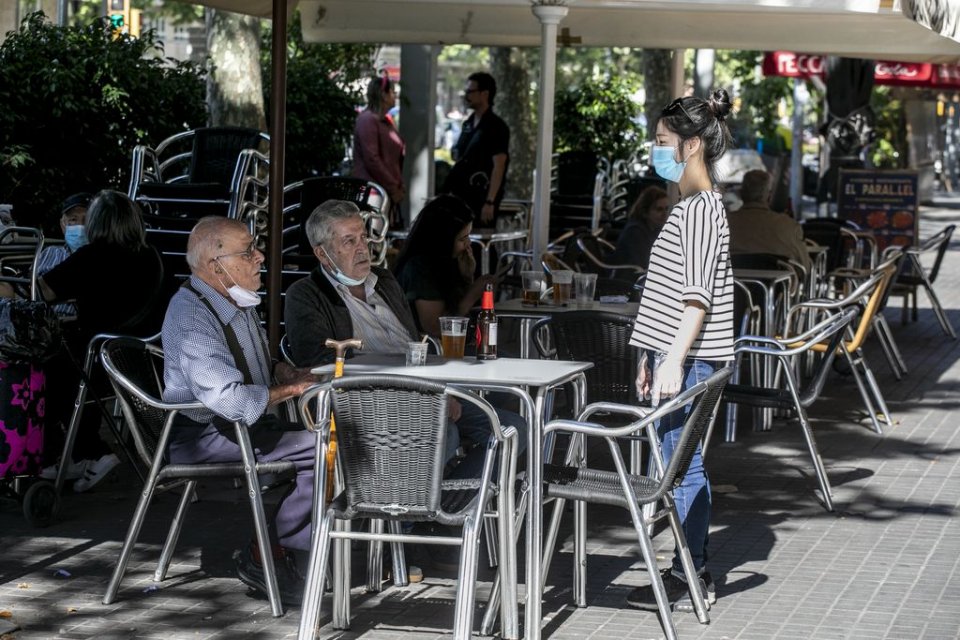 Report below updated in Spain at 20h on Fri 12 Mar

The latest official figure released by the Spanish Health Ministry on Friday 12 March for the number of people who have tested positive for Coronavirus since the start of the pandemic is now 3,183,704. This is an overall increase of 5,348 against the figure released on Thursday, with the ministry claiming that 2,803 cases have occurred in the past 24 hours.

Thursday had seen an overall increase of 6,255 cases over Wednesday, with the ministry claiming that 2,874 had occurred in a 24-hour period.

There are currently 8,540 people requiring hospital treatment for Covid-19 in Spain, of which 2,186 are in intensive care. This represents 21.64% occupation of intensive care units (ICUs) by Covid-19 patients across Spain.

The official figure for the total number of Coronavirus-related deaths on Friday 12 March is now 72,258 – an increase of 173 since Thursday. It is now a total of 483 deaths in the past 7 days.

Of the 2,803 new infections claimed by the Health Ministry to have only been registered in the past 24 hours on Friday 12 March, the numbers per region are as follows:

The second phase of Spain’s three-phase Vaccination Strategy is underway, although the government and regional health authorities have adapted the initial plans to changing circumstances. For our most recent report on the groups during the second phase, click here: Spain will administer AstraZeneca vaccine to 45-55 year olds in 2nd phase. Also read: Catalan health officials insist on giving AstraZeneca vaccine to over 55s.

Latest figures (up to 12 March) show that Spain has received 6,655,195 doses of Covid-19 vaccines and that 5,352,767 jabs have been administered. 1,583,244 people have now received a second jab. In a separate report, we publish the amount of vaccines received and administered for each region in Spain, as well as the overall percentage of population now vaccinated. For the latest figures: Covid-19 Vaccinations in Spain

Spanish football round-up (15 Mar) – can Atlético Madrid hang on until May?

Hi, Thank you for the update ref Covid, I have a question regarding Covid Inoculations for the 65 plus age group, I am 69, and my partner is 77, we live in Benissa 03720 North Costa Blanca. We still have not been called for our Vaccine and nobody seems to care when we have tried to find out, perhaps you can on our behalf please. We do not depend on anyone for our shopping I do it all, my partner has not been out since last February 2020