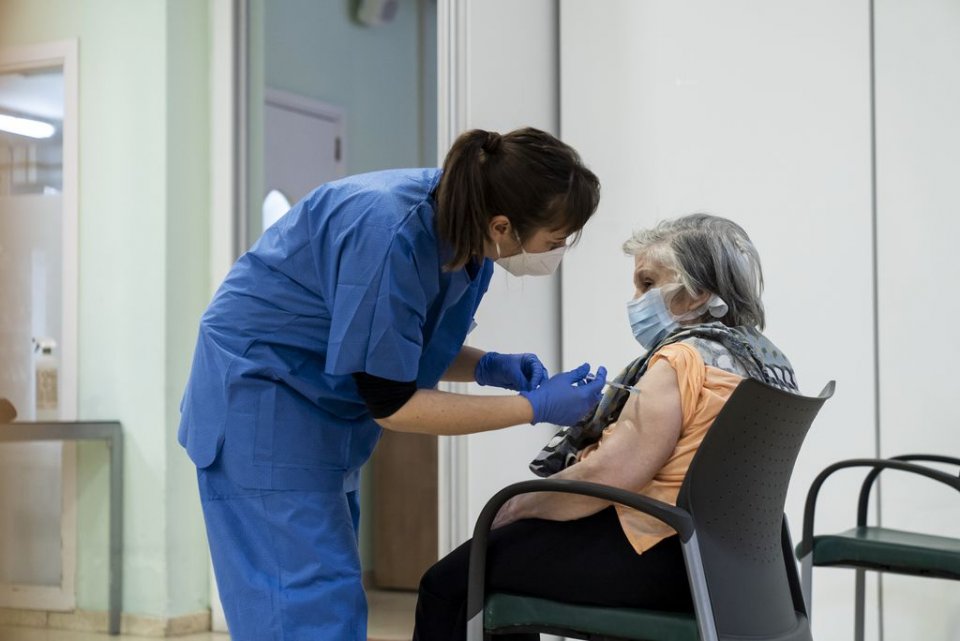 The latest official figure* released by the Spanish Health Ministry on Tuesday 9 February for the number of people who have tested positive for Coronavirus since the start of the pandemic is now 3,005,487. This is an overall increase of 16,402 against the figure released on Monday. The ministry claims that 7,162 of these infections have occurred in the past 24 hours.

There are currently 26,101 people requiring hospital treatment for Covid-19 in Spain, of which 4,594 are in intensive care. This represents 42.28% occupation of intensive care units (ICUs) by Covid-19 patients. It remains over 50% in five regions: Castilla La Mancha, Castilla y León, Valencia, Madrid and La Rioja – as well as in the autonomous city of Melilla.

The official figure* for the total number of Coronavirus-related deaths on Tuesday 9 February is now 63,061 – an increase of 766 since Monday – the highest daily increase since the first wave. It is now a total of 1,698 deaths in the past 7 days.

Latest figures (up to 9 Feb) show that Spain has now received 2,412,555 doses of Covid-19 vaccines (from Pfizer-BioNTech, Moderna and AstraZeneca), and that 2,167,241 jabs have been administered. This is 89.8% of total vaccines received. 838,782 people have now received a second jab. In a separate report, we have published the amount of vaccines received and administered for each region in Spain. Latest: Covid-19 Vaccinations in Spain

Of the 7,162 new infections claimed by the Health Ministry to have only been registered in the past 24 hours on Tuesday 9 February, the numbers per region are as follows:

Since 27 December, Spain has been administering jabs against Covid-19, first using the Pfizer/BioNTech vaccine, then from 13 January also with the Moderna vaccine. The AstraZeneca vaccine has also been used from 9 February but it is not being administered to citizens aged over 55. The health ministry released an initial list for how it has divided the Spanish population into 15 groups for vaccination. For the latest data on the number of vaccines received and administered per region in Spain, click here: Covid-19 Vaccinations in Spain

Spain starts the second phase of its three-phase Vaccination Strategy