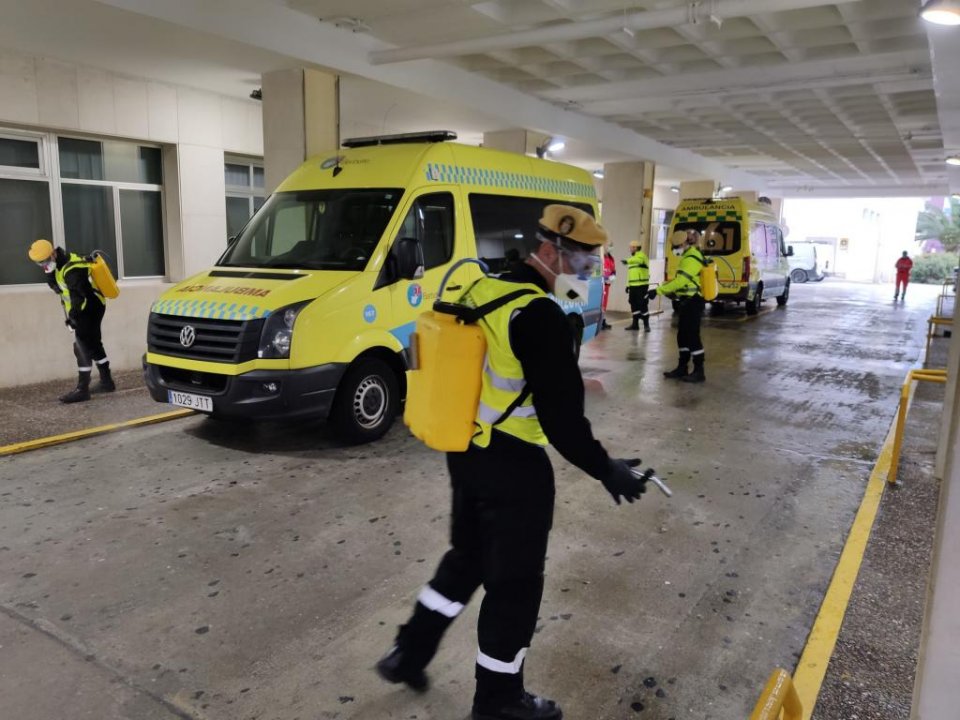 The latest official figure* released by the Spanish Health Ministry on Tuesday 24 November for the number of people who have tested positive for Coronavirus (Covid-19) since the start of the pandemic is now 1,594,844. This is an overall increase of 12,228 against the figure released on Monday. (Last Tuesday’s data had shown an overall increase of 13,159). The ministry claims that 4,584 of these infections have occurred in the past 24 hours (last Tuesday the figure had been 5,897 for a 24 hour period).

According to the latest data, the number of people currently requiring hospital treatment for Covid-19 is 16,701 across Spain – of which 2,853 are in intensive care (UCI). This currently represents a total 29.06% occupation of intensive care wards for Covid-19 patients across Spain (Monday’s figure was 29.98%). Hospital data could include patients who have shown symptoms of Coronavirus, but are still awaiting test results. The full data shows the numbers per region and % occupancy of UCI wards.

The official figure* for the total number of Coronavirus-related deaths on Tuesday 24 November is now 43,668 – an increase of 537 since Monday – the highest increase for a 24-hour period during this ‘second wave’ in Spain. Last Tuesday’s data had shown 435 deaths in 24 hours. It is now a total of 1,232 deaths in the last 7 days.

The peak of recorded deaths for a 24-hour period during the ‘first wave’ was on 2 April when 950 were registered.

Figures released on Monday had shown an overall increase of 25,886 infections over Friday, with the ministry claiming that 2,344 had occurred in a 24 hour period.

Friday had seen an overall increase of 15,156 infections over Thursday, yet 6,021 in a 24 hour period. The ministry has not been updating its figures during the weekends since Friday 3 July.

Of the 4,584 new infections claimed by the Health Ministry to have only been registered in the past 24 hours on Tuesday 24 November, the numbers per region are as follows: