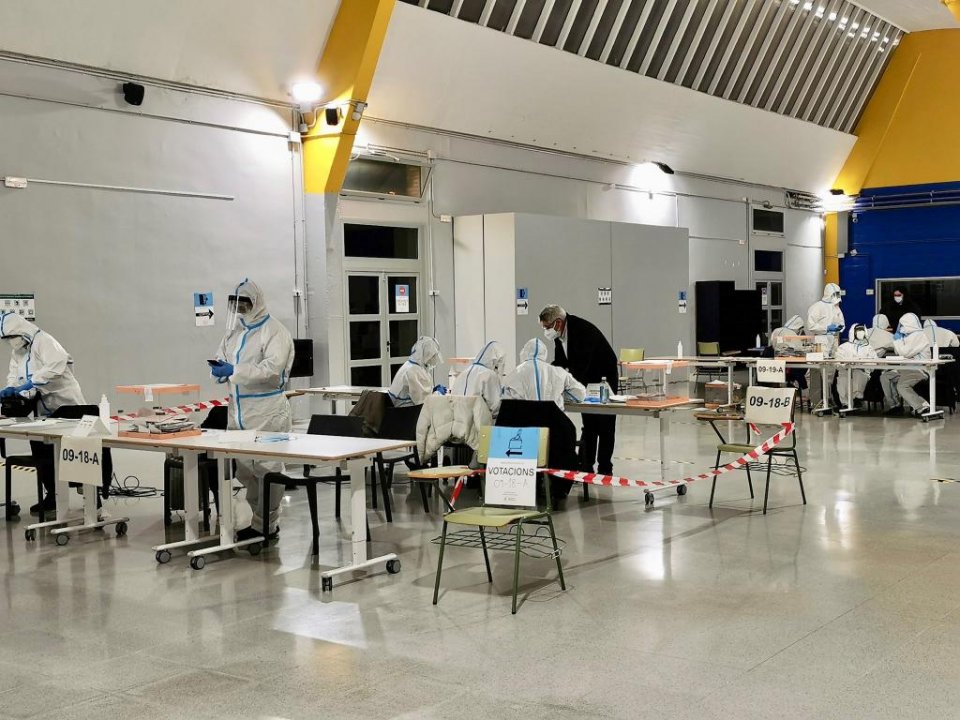 The latest official figure* released by the Spanish Health Ministry on Monday 15 February for the number of people who have tested positive for Coronavirus since the start of the pandemic is now 3,086,286. This is an overall increase of 30,251 against the figure released on Friday – now a third consecutive drop in the rate of increase in weekend figures. Last Monday the figure had been 47,095 for the weekend, and the previous weekend had been 79,686. The figure on Monday 25 January had been 93,822 – the highest weekend figure since the start of the pandemic.

There are currently 21,030 people requiring hospital treatment for Covid-19 in Spain, of which 4,128 are in intensive care. This represents 37.95% occupation of intensive care units (ICUs) by Covid-19 patients. It is 55% in La Rioja.

The official figure* for the total number of Coronavirus-related deaths on Monday 15 February is now 65,449 – an increase of 702 since Friday. The figure last Monday had been 909 deaths during the weekend. It is now a total of 1,230 deaths in the past 7 days.

Latest figures (up to 15 Feb) show that Spain has now received 2,914,755 doses of Covid-19 vaccines (from Pfizer-BioNTech, Moderna and AstraZeneca), and that 2,561,608 jabs have been administered. This is 87.9% of total vaccines received. 1,070,091 people have now received a second jab. In a separate report, we have published the amount of vaccines received and administered for each region in Spain. Latest: Covid-19 Vaccinations in Spain

Of the 1,876 new infections claimed by the Health Ministry to have only been registered in the past 24 hours on Monday 15 February, the numbers per region are as follows:

Rapper Pablo Hasél detained by police, after barricading himself in at Lleida University