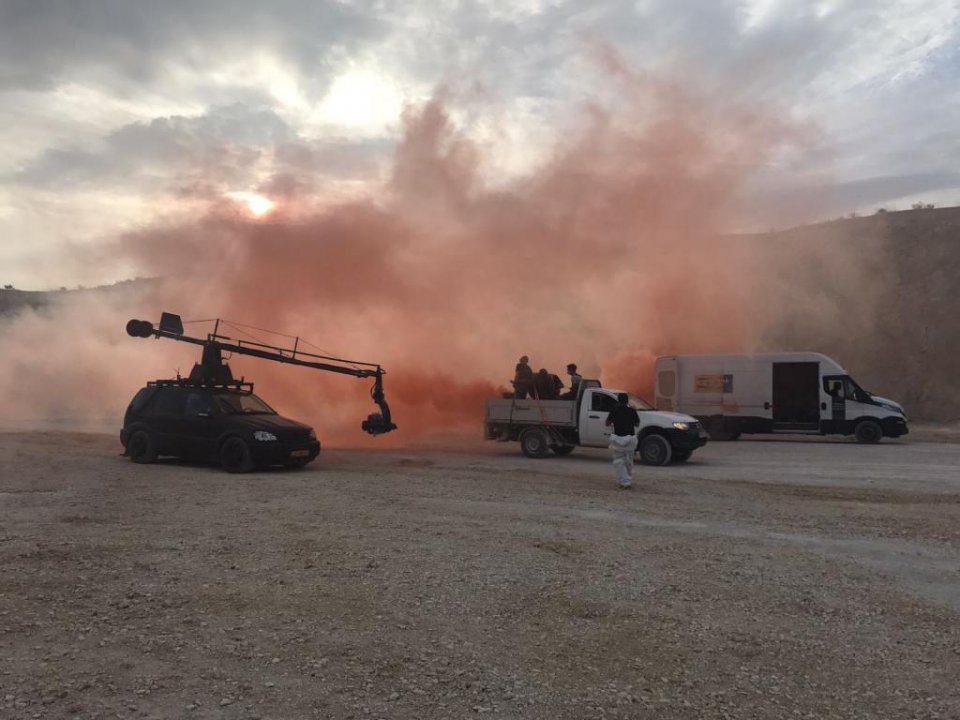 The Sitges Film Office has become part of the Spain Film Commission, a non-profit association that since 2001 has been promoting locations, tax incentives and the recruitment of professionals for filming in associated municipalities across the Spanish state.

The inclusion of Sitges in the Spain Film Commission represents, for the local councillor for economic promotion, Guillem Escola, ‘the diversification of the economy and a commitment to the audiovisual production industry, as well as the positioning of the town in this sector’.

Escolà believes ​​the incorporation of Sitges into the Spain Film Commission is ‘an opportunity to give national and international visibility to the town and to consolidate it as an attractive destination with multiple assets’, and that the activity ‘reverts in a positive way, both financially and in image’.

Sitges seeks to become a point of reference, not only for film, TV and commercial productions in the town, but also to attract companies from the sector to locate in the municipality. It aims to provide new incentives so that the town is an active and natural setting for all audiovisual projects.

ALSO READ: Sitges is enjoying a boom as a location for major film and TV productions.