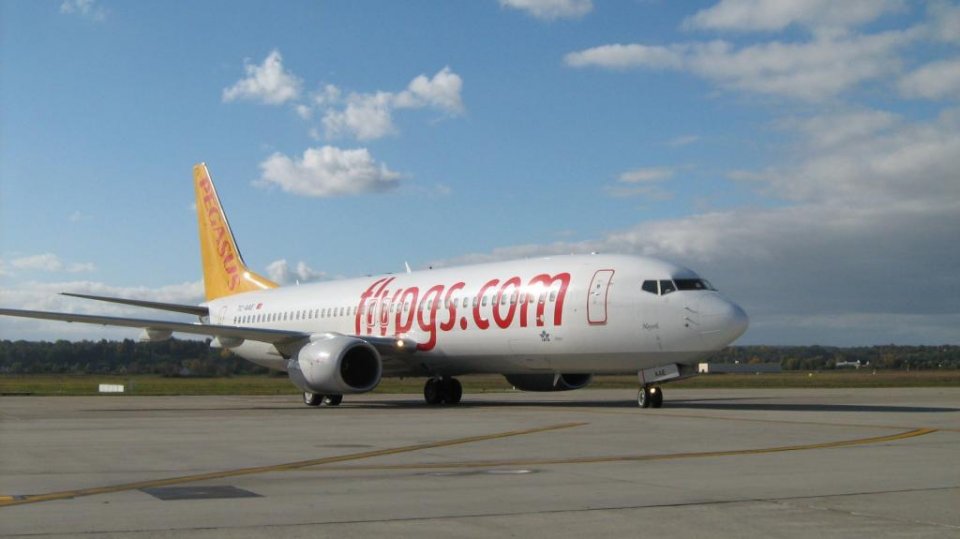 An early morning flight from the Moroccan city of Casablanca to Istambul in Turkey was diverted to Barcelona airport on Wednesday after a woman pretended that she was going into labour, forcing an emergency landing.

Once the plane had landed, 28 passengers fled from the aircraft onto the tarmac, according to the authorities.

It was at around 4.30am when the Pegasus Airlines flight with 228 passengers on board, already flying over Spain, was redirected to Barcelona. Airport authorities immediately activated the standard security protocol after receiving the pilot’s warning.

Two Guardia Civil police patrols, plus another from the Spanish National Police, as well as medical emergency services, were deployed to the scene to meet the plane.

When the woman was about to disembark the aircraft, 27 other passengers also left and quickly ran onto the tarmac. Police on the ground were able to stop 14 of them, including the pregnant woman.

Of those 13 passengers, five were immediately returned to the aircraft voluntarily, and which was accepted by the cabin crew. The eight others were detained and officials will now start the deportation process to send them back to Casablanca. At the time of this report, law enforcement agents were reportedly looking for the other 14 passengers.

The expectant mother was transferred to the Sant Joan de Déu hospital in Barcelona, where doctors certified she had not gone into labour. She has been detained for causing public disorder.

On 5 November 2021, an Air Arabia flight on the same route made an emergency landing at Palma’s Son Sant Joan airport in Mallorca after a man had an apparent diabetic attack.

On that occasion 12 passengers ran from the aircraft and all 12 were detained. Almost all were Moroccan citizens.

That incident raised serious questions about airport security and migrant routes in Europe, and there was speculation that this method of entry into Europe – nicknamed patera aérea or air boat by some Spanish media – may have set a precedent.