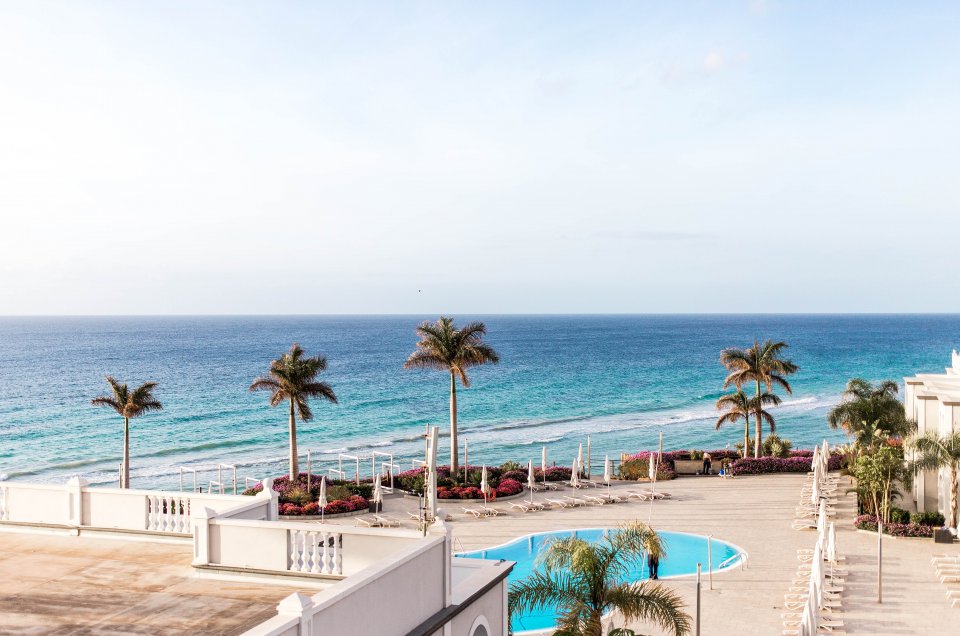 Updated in Spain at 18h on Friday 3 July

After three months under a ‘state of alarm’ (since 14 March), Spain has finally entered its ‘New Normality’ phase, following on from the government’s four phased plan to relax the country’s lockdown restrictions.

Spain’s state of alarm was put in place by the PSOE-Podemos coalition government in order to enforce lockdown restrictions in the fight against the Coronavirus (Covid-19) pandemic, with the central government in Madrid and specifically its Health Ministry then planning the de-escalation phases for each region of Spain.

The state of alarm in Spain had been extended six times (each time for two weeks) – with the final vote to extend it until 21 June held in the Spanish Congress on Wednesday 3 June.

In a televised address on Saturday to mark the conclusion of the exceptional measures, Prime Minister Pedro Sánchez said, ‘More than 28,000 fellow citizens have lost their lives in Spain. Ninety-nine days ago, our priority was to save lives, which is why on 14 March I announced the activation of the state of alarm and our country ground to a halt.’

‘Unity has saved thousands and thousands of lives in our country,’ Sánchez said, after thanking the health, emergency and essential services workers in Spain – as well as teachers, scientists, children ‘who had to cope with the lockdown’, and elderly citizens ‘for remaining calm when the threat was very close’.

When the country originally commenced its lockdown for two weeks from 14 March, the measures confined everyone to their homes apart from leaving to purchase food or medication, or to go to their place of work only if they couldn’t perform their duties from home.

When Congress had voted to extend the state of alarm for a third time until 9 May, it had also come with the relaxing of some of the restrictions, specifically allowing children to take daily walks for an hour from Sunday 26 April, after 43 days confined at home.

From Saturday 2 May – after 48 days in confinement – adults across Spain were also allowed out to walk and exercise during set time-slots. The four-phase de-escalation plan then officially commenced from Monday 4 May.

With the Coronavirus pandemic relatively under control in Spain, the country now enters the New Normality phase of the government’s de-escalation plans – which also coincides with the end of the state of alarm.

All other regions in Spain currently remain in Phase Three – with the exception of Madrid and four provinces in Castilla y León (Segovia, Soria, Ávila and Salamanca) that are still in Phase Two.

However, each regional government can now decide when the final phase restrictions can be lifted, and what measures should be maintained before, or introduced during, the New Normality.

Many of the regions – including Madrid, Catalonia, the Basque Country, Cantabria, Aragón, Extremadura and Murcia – have already announced measures that will limit the capacity of customers and visitors in certain establishments.

The Madrid regional government has announced plans to be in the ‘New Normality’ by 6 July, and in the meantime is changing some of the restrictions for the final stages of Phases 2 & 3. Click here for further information (in Spanish).

Traditional summer fiestas that involve large crowds are likely to also be suspended by many regional governments.

Click here for the full details (in Spanish) of the Royal Decree published in the Boletín Official del Estado (BOE) with the guidelines for the New Normality. Below we summarise the key points:

As the state of alarm has now been lifted, all citizens in Spain are free to travel from region to region. Fernando Simón, director of the Health Ministry’s Coordination Centre for Health Alerts, has insisted that, ‘Journeys should not be made if they are unnecessary, but this is now a case of individual responsibility.’

The wearing of face masks remains compulsory in Spain until a Coronavirus (Covid-19) vaccine is found, with police having the power to fine citizens for not wearing them.

It forms part of the measures within the royal decree to establish the guidelines that govern the New Normality. Wearing face masks is obligatory if a social distance of 1.5 metres cannot be maintained, with fines of up to €100 if it is not observed.

Spanish Health Minister Salvador Illa said that wearing face masks must ‘remain in place until we permanently defeat the virus, which is when we have an effective treatment or vaccine against it’.

Wearing face masks in Spain has been compulsory since 21 May for everyone aged over six in closed spaces (including shops and stores), as well as on the street and in public places, where social distancing cannot be maintained. It had initially been made compulsory to wear face masks on all public transport in Spain since Monday 4 May.

During the New Normality, the regional health authorities of Spain are still required to meet specific epidemiological criteria and maintain sufficient capacity in intensive care unit facilities, in case there is a sudden increase of infections again – as was required during the phased de-escalation plans.

Each region must also have the ability to carry out PCR tests on all suspected cases, as well as being able to isolate them and test all their contacts.

The New Normality guidelines also include the adoption of hygiene measures in the workplace, hotels and shops –such as the organisation of work stations and rotas to avoid large groups of people.

It also requires health controls at airports, as well as specifying the requirements for airlines and other transport groups to retain the details of all passengers for a month so that they can be identified and contacted in the event of further outbreaks related to their time of travelling.

The decree also sets out that authority over residential care homes has to be regularly coordinated with their respective regional health authorities.

PLEASE NOTE – we will be updating this report as and when significant developments are announced regarding the New Normality. For further details of the four phases leading up to the New Normality, please also refer to our report: Lifting of lockdown in Spain – full details of all phases for all regions.

Here is a link to a PDF (in Spanish) from the Spanish Health Ministry, providing all the guidelines for regions still in Phase Two – and also for regions in Phase Three.

Here is also a link to a 28-page PDF (in Spanish) from the Spanish Health Ministry, entitled the ‘Plan for a Transition towards the New Normality’.

Spain and Food: a love affair