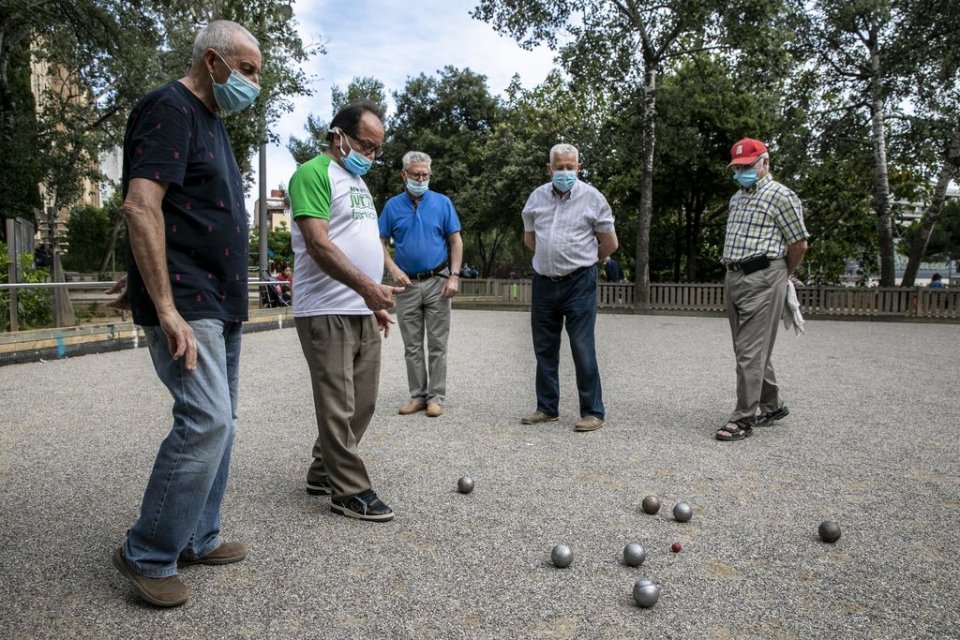 Report below updated in Spain at 17h on Monday 22 June

The latest official figure* released by the Spanish Health Ministry on Monday 22 June for the number of people who have tested positive for Coronavirus only through a PCR test is now 246,504 – an increase of 125 over Sunday.

Three areas in the Huesca province of the region of Aragón – with approximately 68,000 residents – have now moved back to Phase Two of the four phase de-escalation plans, following a new outbreak there.

The regional government of Aragón announced that the three areas are La Litera, Cinca Medio and Bajo Cinca – near to the border of the Catalan province of Lleida.

Sunday’s figures for the daily increase of infections only through PCR testing had been 141 over Saturday. Saturday’s comparative figure had been 134 over Friday. Friday had been 154.

The Ministry of Health’s official figures* for Monday 22 June also now show that there have been a total of 28,324 Coronavirus-related deaths in Spain – an increase of 1 in 24 hours – and 21 in the past 7 days.

The INE report of its latest statistics also states that the week between 30 March and 5 April saw the highest number of deaths in the year, ‘with 20,575 deaths, 154.6% higher than the same week in 2019′.