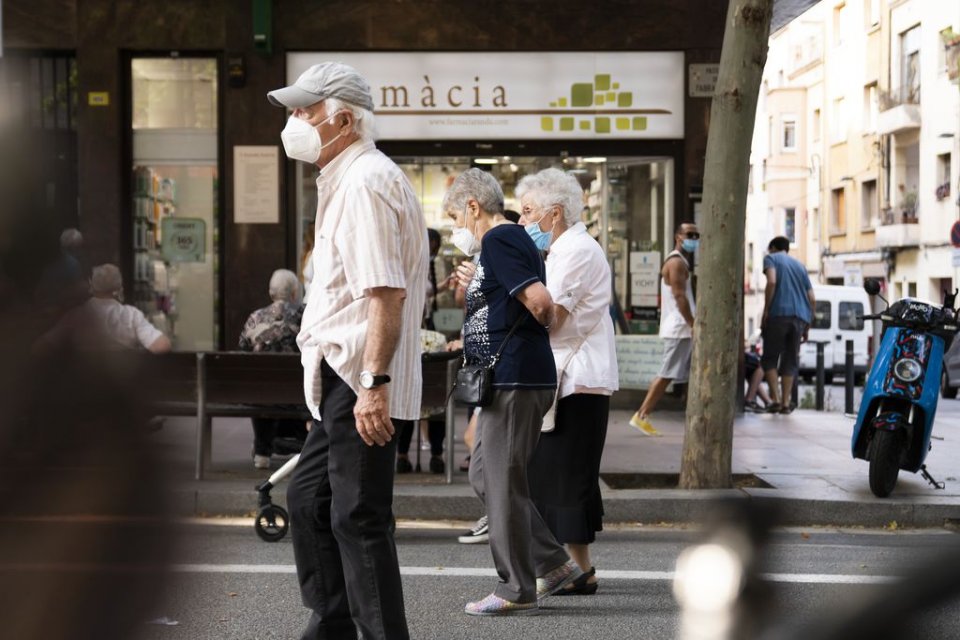 Report below updated in Spain at 17.30h on Thursday 18 June

The latest official figure* released by the Spanish Health Ministry on Thursday 18 June for the number of people who have tested positive for Coronavirus only through a PCR test is now 245,268 – an increase of 143 over Wednesday.

Wednesday’s figure for the daily increase of infections only through PCR testing had been 141 over Tuesday. Tuesday’s comparative figure had been 76 over Monday. Monday had been 40 over Sunday – the lowest daily increase since 4 March.

As for the mortality statistics*, the Health Ministry’s figures on Thursday 18 June continue to show a total of 27,136 deaths from Coronavirus in Spain, meaning that there has not been a change for 12 consecutive days, since Sunday 7 June. The ministry’s report still states that a ‘validation of the deceased cases is being carried out to correct the historical series, which will then be updated weekly’.

There has been recent confusion regarding the Coronavirus mortality figures released by Spain’s central Health Ministry, as well as on-going discrepancies with the data released by some of the country’s regional health authorities. The total mortality figures have not been updated since Sunday 7 June.

Catalan president Quim Torra has announced that Catalonia will be entering the ‘New Normality’ from midnight on Thursday – just hours after the whole region finally moved into Phase Three.

The city of Barcelona, its metropolitan areas (north and south) and the Lleida health region officially moved to Phase Three on Thursday morning after Spain’s central Health Ministry accepted a proposal put forth by the Catalan government on Wednesday evening.

The region of Galicia has been in the New Normality since Monday 15 June.

Spain’s ‘state of alarm’ officially ends at midnight on 21 June.

Please note: we are also currently preparing a separate report on the ‘New Normality’: what it is, what it means, and what measures are included.

Spanish Prime Minister Pedro Sánchez has announced that a state ceremony in honour of the victims of Covid-19 will be held on Thursday 16 July.