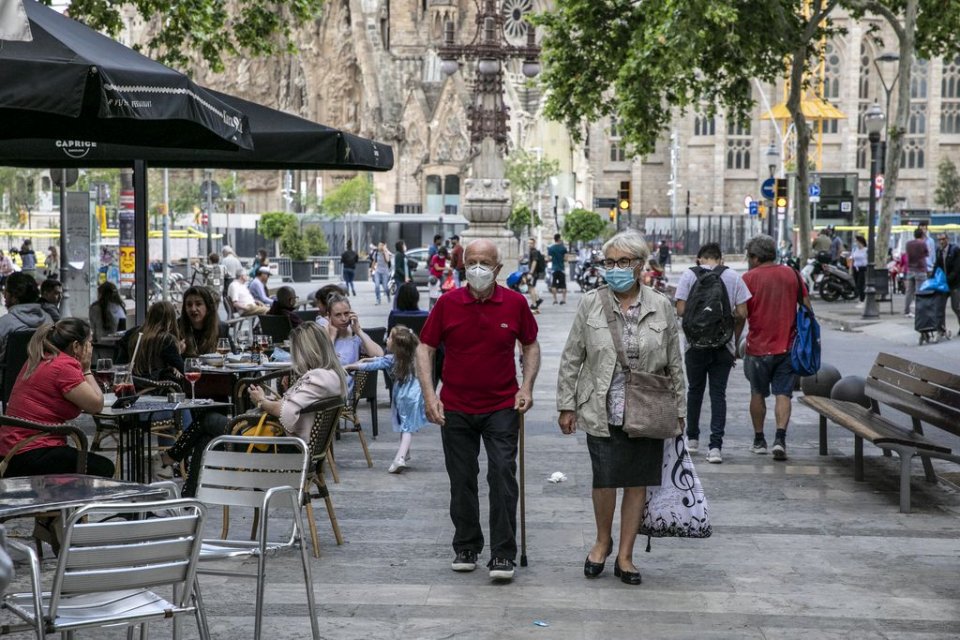 Report below updated in Spain at 17h on Tuesday 16 June

The latest official figure* released by the Spanish Health Ministry on Tuesday 16 June for the number of people who have tested positive for Coronavirus only through a PCR test is now 244,328 – an increase of 76 over Monday.

Monday’s figure for the daily increase of infections only through PCR testing had been 40 over Sunday – the lowest increase since 4 March. Sunday’s comparative figure had been 48 over Saturday. Saturday had been 130.

As for the mortality statistics, the Health Ministry’s figures on Tuesday 16 June still show a total of 27,136 deaths from Coronavirus in Spain, meaning that there has not been a change for 10 consecutive days, since Sunday 7 June. The ministry’s report still states that a ‘validation of the deceased cases is being carried out to correct the historical series, which will then be updated weekly’.

The figures again state that there have been 25 deaths in the past 7 days.

Spain’s Foreign Minister Arancha González Laya has said that ‘reciprocal quarantine’ could be imposed on visitors to Spain from the UK after 21 June, in response to the UK government’s current quarantine requirements.

The Spanish foreign minister, Arancha González, has told HARDtalk Spain is considering imposing reciprocal quarantine on visitors from the UK unless the British government lifts its two week quarantine on travellers from Spain. pic.twitter.com/o4Sf2x9tJk

Spanish Prime Minister Pedro Sánchez had announced that the country will be open to visitors from the EU, with the exception of Portugal, from 21 June. EU travellers arriving in Spain from 21 June will also no longer be required to stay in quarantine for two weeks.

On Monday afternoon, the British Embassy in Madrid confirmed that the UK is included in the list of countries to whom border relaxations with Spain will apply from 21 June.

Since Monday, over 70% of Spain is now in Phase Three of the de-escalation plans – and the region of Galicia has now entered the ‘New Normality’.