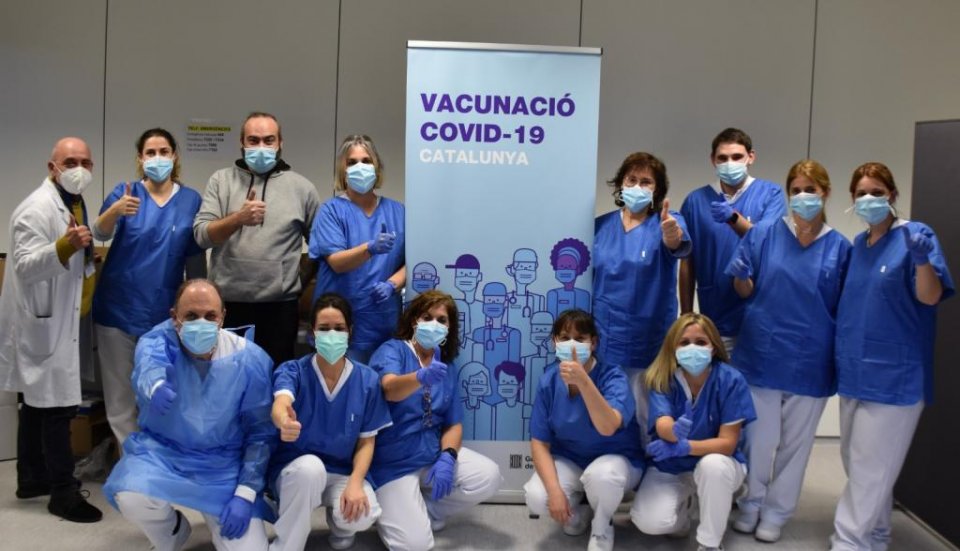 Report below updated in Spain at 19.30h on Sunday 4 Apr

Having not released data on Friday due to the Easter holiday, the Spanish Health Ministry updated its official figures on Saturday 3 April. The number of people who have tested positive for Coronavirus since the start of the pandemic is now 3,300,965. This is an overall increase of 9,571 against the figure released on Thursday, with the ministry claiming that 2,089 occurred in 24 hours.

Thursday had seen an overall increase of 7,041 against the figure released on Wednesday, with 4,123 in 24 hours. The peak of recorded infections for a 24-hour period during this ‘third wave’ of the pandemic in Spain was on 21 January, when 18,504 cases were registered. During the ‘first wave’, it was on 31 March when 9,222 cases were registered.

There are currently 8,416 people requiring hospital treatment for Covid-19 in Spain, of which 1,892 are in intensive care. This represents 19.15% occupation of intensive care units (ICUs) by Covid-19 patients across Spain.

The official figure for the total number of Coronavirus-related deaths on Saturday 3 April is now 75,541 – an increase of 157 over the figures released on Thursday.

Of the 2,089 new infections claimed by the Health Ministry to have only been registered in the past 24 hours on Saturday 3 April, the numbers per region are as follows:

Latest figures (up to 5 April) show that Spain has received 9,703,645 doses of Covid-19 vaccines and that 8,743,694 jabs have been administered. 2,852,806 people have now received a second jab, representing 6% of the population. In a separate report, we publish the amount of vaccines received and administered for each region in Spain: Covid-19 Vaccinations in Spain

Please do not use the term “claimed” or “claiming” when you quote a Spanish government department’s figures, e.g. the Health Ministry. It has the unsaid implication that the information is not the truth, is in dispute or that you disagree with it. For example, the word “informed” would be less controversial and give your readers more confidence. Yes, it’s a small linguistic point, but nevertheless an important one.

Thank you, Mark. It is a fair comment to make. The term ‘claimed’ was used from the outset of the pandemic during our daily reports, as there were wide discrepancies between the daily figures presented by the central health ministry and those being announced by regional authorities. There were also, of course, differences (and on-going) between the mortality figures announced by the health ministry and the ‘excess death’ figures released by the National Statistics Institute. But you are right – the term ‘claimed’ should now be changed, and we will endeavour to do this from now. Thank you.