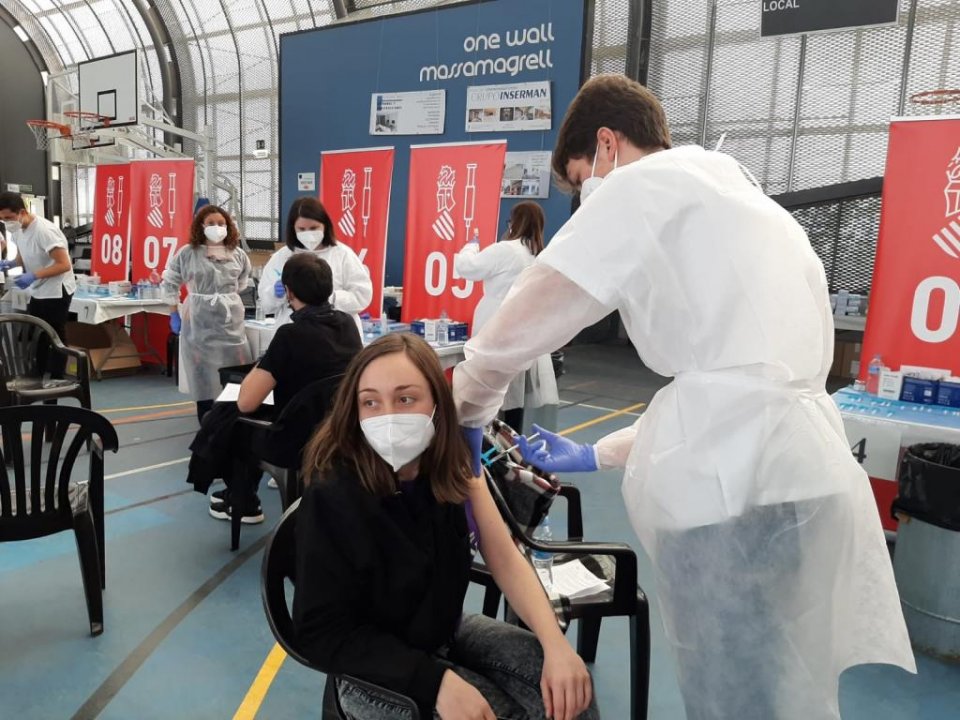 The latest official figure released by the Spanish Health Ministry on Tuesday 30 March for the number of people who have tested positive for Coronavirus since the start of the pandemic is now 3,275,819. This is an overall increase of 4,994 against the figure released on Monday, with the ministry claiming that 3,325 have occurred in the past 24 hours. Figures today do not include a full update from Andalusia.

The incidence rate of new cases is now 146.94 per 100,000 inhabitants for the past 14 days, dropping slightly for the first time after rising during eight consecutive days. However, the ministry also states that the incidence rate has been adjusted following a review of population statistics. Yesterday it was 149.26 and on Friday 138.63. It is at its highest in Madrid (257) and Navarra (281). It is under 100 in just five regions: the Balearic Islands, Castilla La Mancha, Valencia, Galicia and Murcia.

There are currently 8,065 people requiring hospital treatment for Covid-19 in Spain, of which 1,844 are in intensive care. This represents 18.52% occupation of intensive care units (ICUs) by Covid-19 patients across Spain.

The official figure for the total number of Coronavirus-related deaths on Tuesday 30 March is now 75,305 – an increase of 106 over the figures released on Monday.

Of the 3,325 new infections claimed by the Health Ministry to have only been registered in the past 24 hours on Tuesday 30 March, the numbers per region are as follows:

Latest figures (up to 30 March) show that Spain has received 8,508,445 doses of Covid-19 vaccines and that 7,736,611 jabs have been administered. 2,644,076 people have now received a second jab, representing 5.6% of the population. In a separate report, we publish the amount of vaccines received and administered for each region in Spain: Covid-19 Vaccinations in Spain