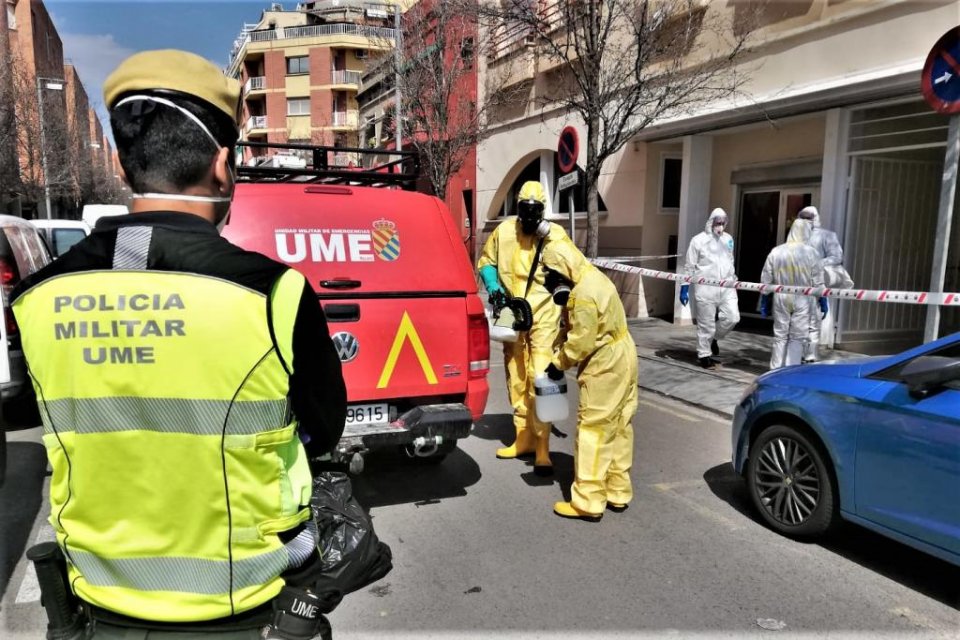 Report below updated in Spain at 20h on Fri 18 Dec

The latest official figure* released by the Spanish Health Ministry on Friday 18 December for the number of people who have tested positive for Coronavirus (Covid-19) since the start of the pandemic is now 1,797,236. This is an overall increase of 11,815 against the figure released on Thursday. The ministry claims that 5,771 of these infections have occurred in the past 24 hours.

Figures released on Thursday had shown an overall increase of 12,131 infections over Wednesday, with the ministry claiming that 5,763 had occurred in a 24-hour period.

Wednesday had seen an overall increase of 11,078 infections over Tuesday, yet 6,196 in a 24-hour period. The ministry has not released figures during the weekends since Friday 3 July.

There are currently 11,224 people requiring hospital treatment for Covid-19 in Spain, of which 1,920 are in intensive care. This represents a 20.10% occupation of intensive care beds by Covid-19 patients.

The official figure* for the total number of Coronavirus-related deaths on Friday 18 December is now 48,926 – an increase of 149 since Thursday. It is now a total of 746 deaths in the past 7 days.

Of the 5,771 new infections claimed by the Health Ministry to have only been registered in the past 24 hours on Friday 18 December, the numbers per region are as follows:

In a separate report and being regularly updated, we have detailed all the curfew times and key restrictions in place for each region of Spain. Most regions have issued border closures and there are many municipality confinements. Many regions have also restricted the opening hours of bars and restaurants, or ordered their closure. Our full, on-going report is here: Details of curfews & restrictions for all regions of Spain during ‘State of Alarm’ – Also read our report on: Restrictions for Christmas and New Year period in Spain.

Spain to reinforce PCR checks, as other countries suspend flights from UK