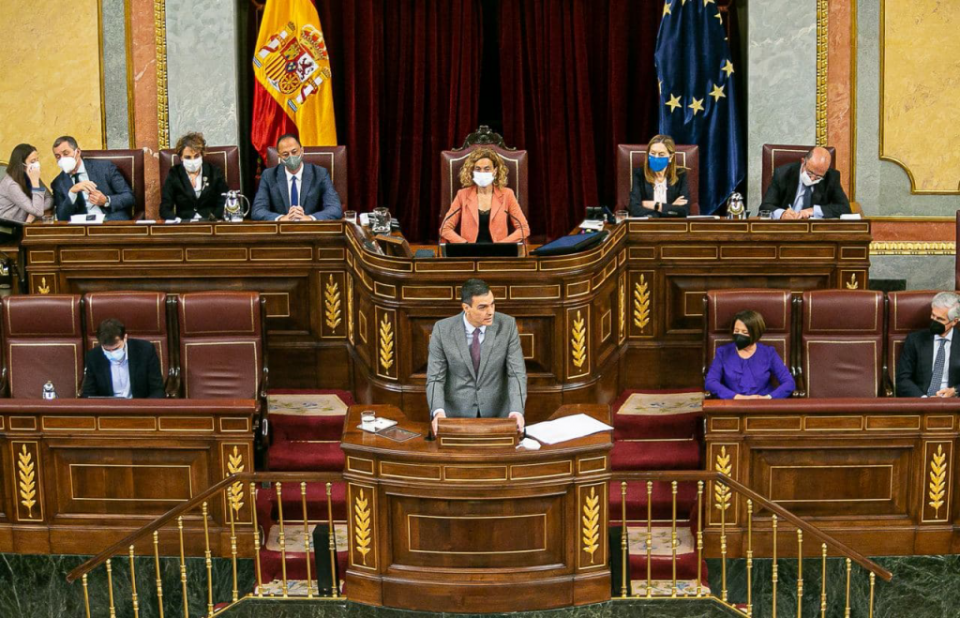 Spanish Prime Minister Pedro Sánchez has called the management and development of the EU Recovery Funds – ‘Next Generation EU’, following the economic devastation caused by the pandemic – as ‘the most ambitious in Spain’s recent economic history’, and ‘the greatest opportunity for our country since it joined the European Union’.

Spain is set to receive 140 billion euros over the period 2021-2026 – half in direct payments, half in loans – from the 750 billion-euro recovery plan adopted by EU leaders last year, as the EU’s economy buckled under lockdown restrictions, job losses and reduced consumer spending.

The EU’s 27 nations have until the end of April to present their Coronavirus recovery plans to Brussels. Sánchez unveiled details of his coalition government’s plans for 70 billion euros in direct aid that it hopes to invest over the next three years on Tuesday, and is presenting the overall plan to the Spanish Congress on Wednesday, when opposition parties can argue for changes.

In line with EU priorities, Spain’s plan places a heavy emphasis on creating a greener economy, digitalising business and public administrations and boosting productivity, all while fighting gender inequality and ensuring Spain’s underpopulated rural areas are not left behind.

‘This is the biggest opportunity for Spain since its entry into the European Union, and that was 37 years ago,’ Sánchez said. ‘These opportunities only come twice in a generation, and Spain is not going to let it go by.’

Sánchez said his government has forecast a 2% annual GPD growth, thanks to the financial injection for a nation of 47 million whose economy shrunk 11% last year. The first goal of the recovery funds spending is to offset the hundreds of thousands of jobs lost in the pandemic, above all in Spain’s worst hit tourism industry. In 2020, foreign tourism to Spain had plunged 80% to 19 million visitors – its lowest figure since 1969 – and few expect a recovery to pre-pandemic levels before 2023.

At the same time, Sánchez wants to shift the nation’s economy by boosting renewable energy use and other initiatives to fight the effects of climate change.

The government’s more than 200 spending initiatives include 13.2 billion euros for adapting Spain’s roadways for electric, hybrid and plug-in vehicles. Another 6.8 billion euros will go to improving the energy efficiency of homes, and 3 billion euros will be used to expand renewable energy use. Four billion euros will ensure that a 5G mobile network is available nationwide, including in rural areas.

Of the 20 main investments to be developed in phase one of Spain’s Recovery Plan, the most significant in terms of budgetary allocation, are: