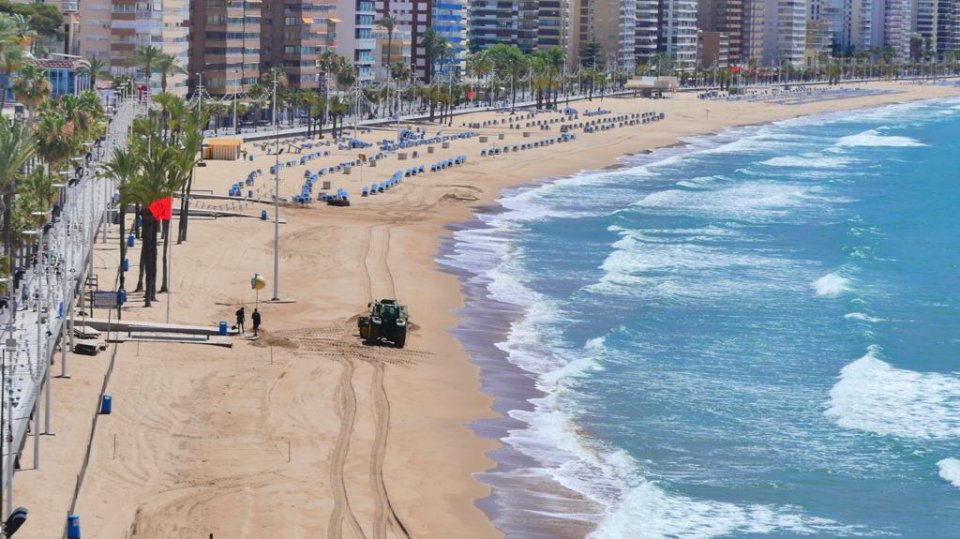 The number of foreign tourists who visited Spain during 2020 fell by over 80% to 19 million, the lowest figure since 1969, according to official data released on Wednesday, with the Covid-19 pandemic devastating one of the country’s key industries.

Spain was the second most visited country in the world in 2019, receiving 83.7m visitors during the full year. Its tourism sector accounts for 12.3% of the country’s GDP – and it also generates more than 2.6m jobs in the country.

Tourist arrivals fell 85% year-on-year during the month of December, after the authorities also imposed further travel restrictions to curb a new increase in Covid-19 infections. Flights from the UK, for example, have been suspended since 22 December until at least 16 February, with Spanish nationals and residents being the only groups still eligible to travel. Passenger ships between the UK and Spain are similarly affected.

Tourists spent 86.1% less in December than in the same month a year earlier, the National Institute for Statistics (INE) also said. During 2020, tourists spent 19.7 billion euros, down by 78.5%.

Figures released last week also showed that 2020 saw a total 622,600 job losses in Spain, due to the effects of the Coronavirus pandemic. Total unemployment has reached 3.71 million (a jobless rate of 16.1%).

The latest Covid-19 figures released by Spain’s Health Ministry on Tuesday showed that the country has registered 2,851,869 cases since the start of the pandemic, and there have been 59,805 deaths. The current incidence rate is 846 per 100,000 inhabitants over 14 days.

Like other EU countries, Spain has also been affected by delivery delays of the Covid-19 vaccine. Latest figures (up to 2 Feb) show that the country has now received 1,769,055 doses from Pfizer-BioNTech and Moderna, and that 1,673,054 jabs have been administered. This is 94.6% of total vaccines received. 418,519 people have now received a second jab.