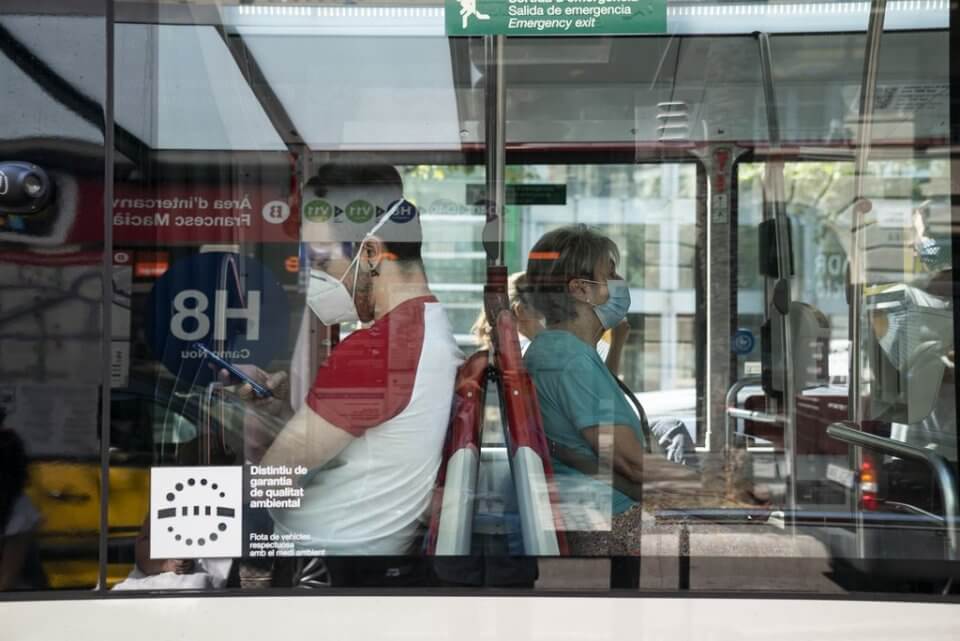 A year fighting the effects of the Covid-19 pandemic has left hundreds of thousands unemployed in Spain and many more on the government’s ERTE furlough scheme, but the latest data released on Tuesday suggests that a slight recovery could be underway.

Across Spain, the number of people unemployed has fallen below the four million mark recorded in February, now at 3,949,640, with 59,149 fewer people without work in March, a decrease of 1.48%.

Compared to March 2020, however, which was when Spain introduced its first lockdown, it is an increase of 11.31%, meaning 401,328 more jobless. The difference rises to over 700,000 when compared with February 2020, the last month without any Covid-19 restrictions.

However, the easing of restrictions imposed in early 2021 to tackle a third wave of Covid-19 has started to help drive the 1.48% drop in jobless claims in March.

‘Our country is still going through a very tough time, however this reduction in unemployment is a positive sign,’ Labour Minister Yolanda Díaz tweeted.

Women account for the bulk of Spain’s unemployed, and services remain the worst affected. Nearly 750,000 people are still being supported by the government’s ERTE furlough scheme, but far from the 3.6 million reached in April 2020.

With much of the world still facing travel restrictions, Spain’s vital tourism industry continues to be hit the hardest. Tourist arrivals to Spain plummeted 93.6% year-on-year in February as visitors stayed away from bars and beaches in what is usually the world’s second most visited country.

Spain will not extend ‘State of Alarm’ beyond 9 May