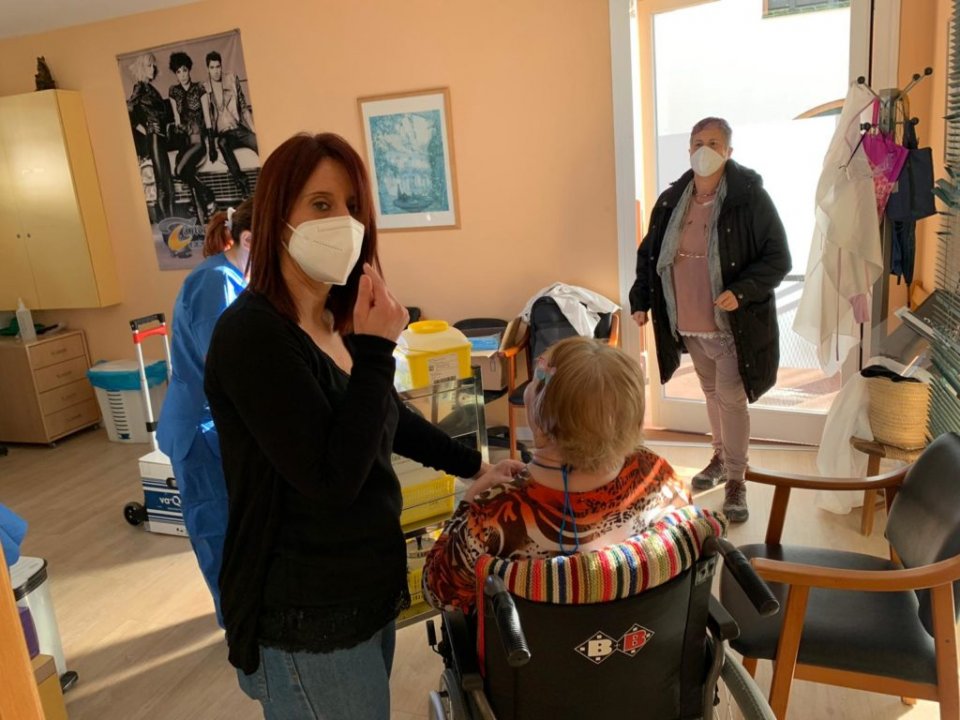 The Covid-19 vaccine supply and rollout has slowed down in Sitges and Sant Pere de Ribes – a pattern reflected throughout the rest of the country. Last week, only 63 first doses were administered in Sitges, and 66 in Sant Pere de Ribes.

These figures mark a huge difference from the doses delivered during the last week of February –  442 and 414, respectively.

On Monday, the vaccination total in Sitges – which has a population of 29,000 – exceeded the first 2,000 doses. In Sant Pere de Ribes a total of 2,108 have been administered to date.

The first vaccinations arrived on the eve of the festival of The Three Kings (5 January). Considering the vaccinations administered in the time frame so far – and if this slow pace continues – it is calculated that Sitges will not have its entire population inoculated until the end of 2023.

The Department of Health announced yesterday that, as of Wednesday, Catalonia will begin to administer the AstraZeneca jab. Until now, Spain has been one of the European countries that has raised most objections to this vaccine. With the supply of vaccinations from AstraZeneca, the government now calculates that there will be an increase in the speed of inoculations.

ALSO READ: Spain to extend use of AstraZeneca jabs for up to 65 year olds

Green light for ‘refrigeration cluster’ on the Vilanoveta industrial estate

Covid deniers to hold a conference in Sitges during Sant Joan