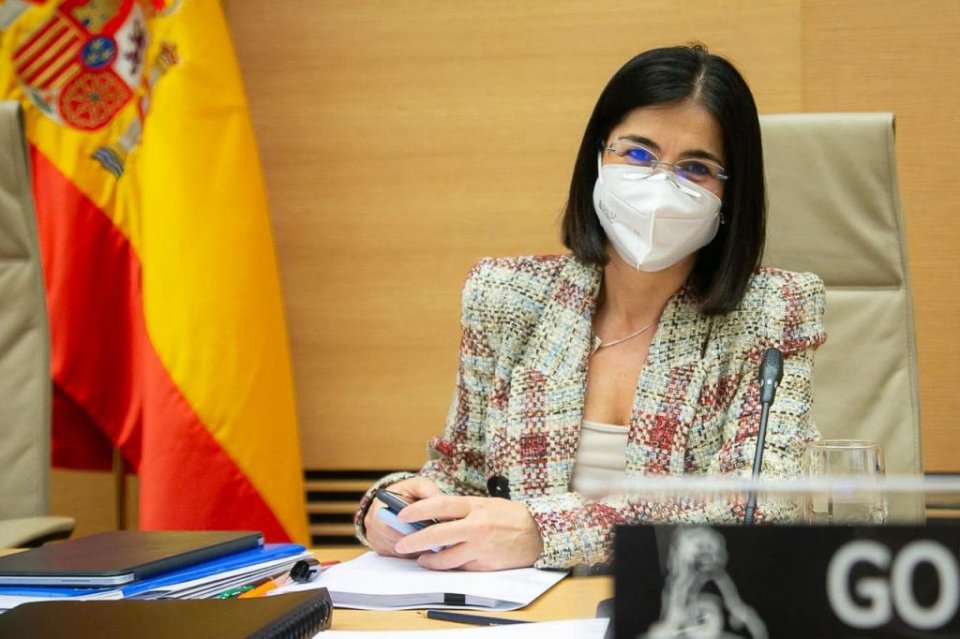 The Spanish health authorities will also consider giving it to people older than 65 after they have analysed a US study that says, according to AstraZeneca, that the jab provides strong protection to all adults, the Spanish Health Minister Carolina Darias announced on Monday.

AstraZeneca has said its vaccine is 79% effective overall at preventing symptomatic cases of Covid-19, including in older people, and that none of over 30,000 volunteers in the US study were hospitalised or developed severe Covid-19 during trials.

Darias said that Spanish health officials needed more time to analyse all the information from the study before broadening the use of the vaccine. Catalan health authorities and other regions had been insisting for weeks that the vaccine should be used on wider age groups.

In early February, the Spain’s central Health Ministry had announced that the AstraZeneca vaccine would only be administered to citizens aged between 18 and 55. It followed a number of other EU states deciding to also restrict its use on more elderly citizens, citing lack of sufficient data about its effectiveness in older people.

Last Monday [15 March], Spain had then suspended the use of the AstraZeneca vaccine for ‘at least’ 15 days, following the decisions taken by several other EU states to temporarily suspend its use. Darias had said it was ‘temporary’ and ‘as a precaution, at least for the next two weeks’, to allow for the EMA to respond to reports of blood clots.

Later on Thursday, Spain said it would start to administer the AstraZeneca vaccine again from this Wednesday – and now confirmed that it will be used on those aged up to 65. Spain will prioritise the use of vaccines from Pfizer and Moderna on people aged over 65 or with health risks.

Spain has pledged to vaccinate 70% of its adult population, around 33 million people, by the end of the summer. With figures released on Monday, 2,110,868 people have now received a second jab, representing 4.5% of the population. Over 5.5 million, including many overage 80, are awaiting their second jabs.

German tourists flock to Mallorca, but citizens from mainland Spain not allowed

That’s only any use if you actually have them. Too slow to vaccinate Spain!