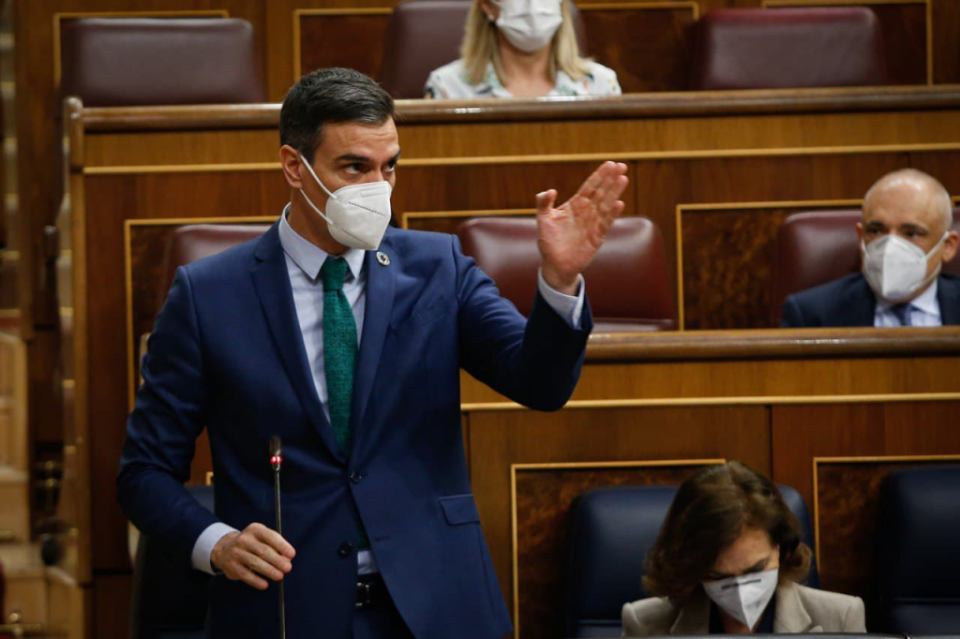 Spanish Prime Minister Pedro Sánchez has announced a further 11 billion euro package for small and medium-sized companies, as well as for those who are self-employed, specifically in the tourism and hospitality sectors, to help them cope with the economic fallout from the Coronavirus pandemic.

Spain’s tourism and hospitality sectors have been the worst hit by the pandemic, with restrictions on travel and social gatherings leading to historic losses in revenue. The number of foreign tourists who visited Spain during 2020 fell by over 80% to 19 million, the lowest figure since 1969. Spain had been the second most visited country in the world in 2019, receiving 83.7m visitors during the full year. Its tourism sector normally accounts for 12.3% of the country’s GDP – and it also generates more than 2.6m jobs in the country.

Sánchez said the goal was to help these sectors that ‘were competitive before the pandemic’ but now ‘in a difficult situation’. He said the aim was to bolster solvency so that these companies can ‘resume activity, make necessary investments and hire staff required to start the economic recovery’.

The Spanish government had initially provided mainly state-backed loans, while the sectors most hit by the crisis, including restaurant owners, had demanded direct aid. It was still unclear whether the new help would be in the form of direct aid or other economic support.

Spain has been one of the countries most hit by the Coronavirus pandemic with more than 3 million cases and more than 68,000 deaths, although the incidence dropped below 250 cases per 100,000 people for the first time in two months, according to the official figures released on Tuesday.