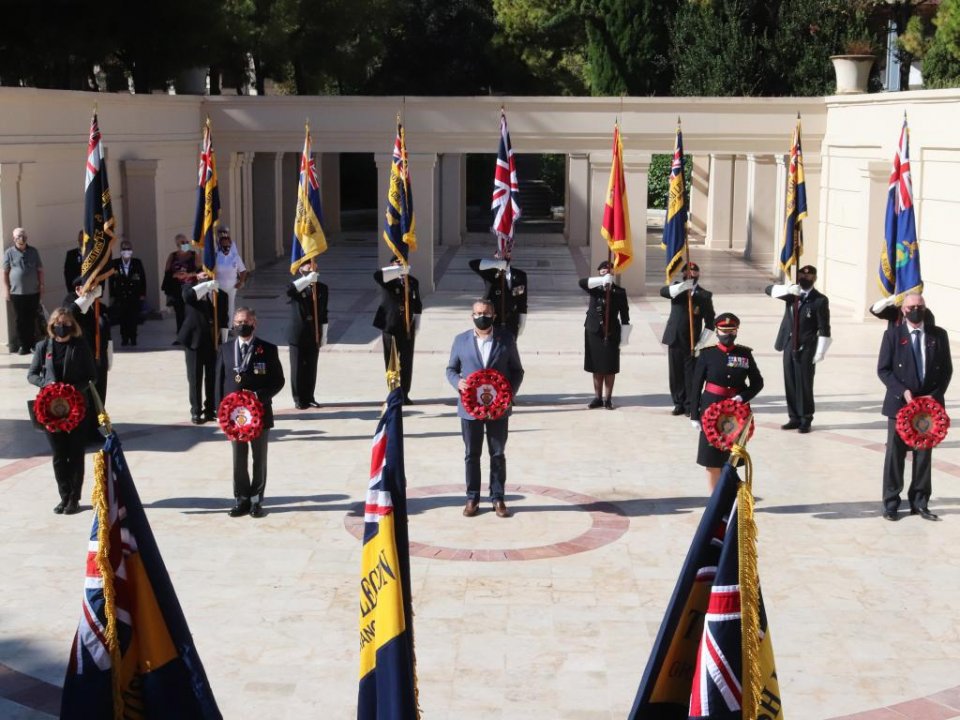 The trial began this week in Valencia of María Jesús M.C., and her lover Salvador R.L., accused of murdering María Jesus’s husband in August 2017.

The city of Valencia has been gripped by the case of María Jesús, who allegedly made up a story of domestic abuse to persuade her lover to kill her husband, Antonio Navarro, and she has been given the nickname ‘black widow’ after the female spider that eats the male after mating.

María Jesús, also known as Maje, allegedly convinced Salvador, a colleague of hers from the hospital where they both worked, that her husband was keeping her imprisoned in an abusive relationship. Antonio was stabbed to death in the garage of the house he shared with María Jesús in the Valencia borough of Patraix, early on 16 August 2017.

The trial began on Wednesday with the selection of a jury and the reading of statements. Police revealed that they had suspected María Jesús from the start, due to inconsistencies between her sadness and her behaviour during her first declaration. Prosecutors are calling for 22 years for María Jesús and 18 for Salvador.

Up to €600 discount for Valencia residents

Residents are being given discounts of up to €600 for tourism trips within the region.

The Valencia tourist department is investing €14.3m to encourage Valencians to travel within the Comunidad and help counteract some of the negative impact that Covid-19 has had on the industry.

From midday on 20 October, anyone who is over 18 and registered as a resident in the region, can request their discount voucher for up to 70% of the cost of their reservation, to a maximum of €600, by clicking here.

Once the voucher is requested a code will be sent, giving the user seven days to book their trip before the code expires. There are three different periods when trips can be booked: 20 October to 31 December, 1 January to 24 March 2021 and 13 October until 31 December 2021. Trips must include two nights’ accommodation and only one can be used per person in each period.

Hot on the heels of Benidorm last week, Alicante is set to bring out its own all-inclusive offer in an attempt to attract more visitors to the city. The packages, which will start from €200 a week, will include accommodation, food and drink, and entry to an open-air music concert, like those of the ‘Noches Mediterraneas’ series, following Covid-19 safety restrictions, of course.

President of the Alroa hospitality association, Francisco Javier Galdeano said, ‘We have to reinvent our offer and give something that makes us different from other destinations, and combining accommodation, food and drink in a hospitality establishment with tickets to a musical performance is a perfect combination.’

The 2020 Poppy Appeal was launched with a ceremony in Benidorm on Friday. Due to current Coronavirus restrictions, instead of the usual Parade of Standards and speeches there was a simpler, shorter ceremony.

The Poppy Appeal raises money for veterans and their families who find themselves in need, and the money raised here is spent on caring for beneficiaries in Spain.

The Act of Remembrance was held at the Oscar Esplá Amphitheatre and wreaths were laid by Brigadier Lisa Keetley, the senior Army officer in Spain, based at the Bétera NATO base, representatives of the Royal British Legion, the British Vice Consul in Alicante, Sara Munsterhjelm and Benidorm Mayor, Toni Perez.

Donations can be made by at the Royal British Legion’s go fund me page.

Nearly 88% of schools report no infections

Five weeks into the school term and of the 1,845 centres that make up the Valencian education system, 87.9% ended the week of 8 October without any class or part of class confined. Looked at another way, just 223 of the 1,845 centres were affected with one or more class groups completely or partially locked down. That is 340 class groups of 47,000 in total throughout the region.

This week there have been a total of 4,138 new infections in the Valencia region, 3,123 all-clears and 35 deaths (three more than last week). There have been 143 new outbreaks (16 more than last week), of which only six were related to education, 34 to work and 103 to socialising. As of Friday there were 577 people in Valencia’s hospitals (151 more than last week) and 84 in intensive care (10 more than last week). It’s true that Valencia isn’t seeing the rise in numbers that some other cities like Madrid are experiencing, but the numbers still show that there is a steady week-on-week increase. Valencian health minister Ana Barceló said that the region is in a situation of ‘containing’ the virus, and still has one of the lowest rates of infection in the country, but that ‘there is still no decrease in transmission’.

On Wednesday Barceló announced that her department would be distributing 250,000 rapid antigen tests to detect Covid-19 in patients with symptoms. The tests, which can give a result in just 15 minutes, will be given to accident and emergency departments. as well as primary care centres.

On Friday she announced a further extension of 21 days to the measures introduced in August affecting nightlife establishments. Consumption at tables in bars and restaurants will be given priority and, while standing at the bar may be allowed, a distance of 1.5m must be maintained and a maximum of four people will be allowed in a group.

Meanwhile in the towns of Elche, Onda, Orihuela and Guadassuar, new tougher restrictions have been brought in for the next 14 days to contain the spread of the virus. Among the restrictions are a maximum of six people at any gathering, be it in public or private. There are also reductions in the numbers allowed at funerals, cinemas, theatres, sporting and other events.