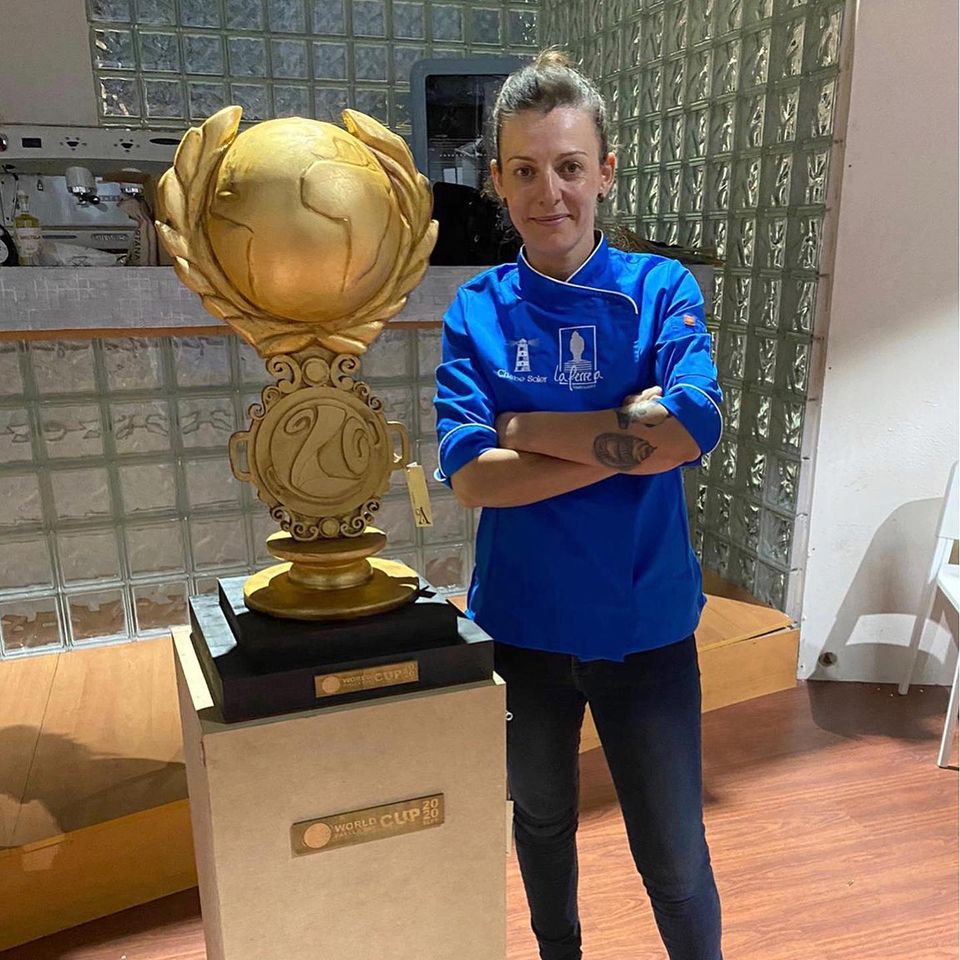 Quite appropriately, this year’s World Paella Day Cup has been won by the Valencian chef Chabe Soler, who beat Italy in the final on Sunday in Valencia with a traditional Paella Valenciana.

Soler, chef at the family-run restaurant La Ferrera in El Pinedo, began the competition with a squid, prawn and pumpkin rice dish, her first creation for the menu at La Ferrera.

She said it was a homage to her brother-in-law Quique who had always supported her and her sister Lola with the restaurant.

The dish was enough to beat the Japanese chef Masaru Yuki from the Paella Mania restaurant in the quarter finals.

In the semi-finals Soler came up against the Australian chef Leno Tarulo from the restaurant Simply Spain, winning this round with her Arròs de la Senyoreta – her own version of the traditional arrós del senyoret, which she described as a recognition for all the women who make the world move forward.

In the final she faced the Italian chef Mateus Coelho, from the Albufera restaurant and her paella valenciana won the day.

Soler said: ‘For me a paella is much more than a dish, it’s about unity, its’s about coming together with friends, with family, it’s a day of fiesta, a day to unite people and on a day like today, in a final like this, paella (Valenciana) couldn’t be absent.’

And by chance, I’ve actually eaten at La Ferrera and I can definitely recommend it. As well as delicious food, the location is perfect, right next to the beach …