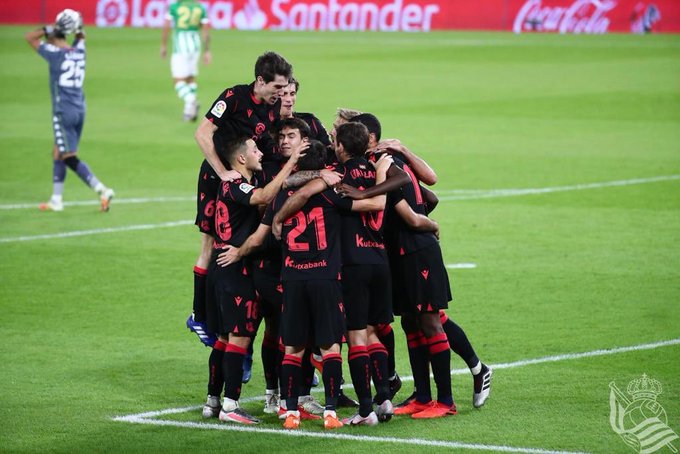 Defending champions Real Madrid also suffered a surprise 1-0 defeat by promoted Cadiz earlier during Saturday, after a first-half goal from Anthony Lozano. Zinedine Zidane’s side dominated possession but only managed two shots on target against a well-organised Cadiz, who continue their dream start after returning to the Spanish top flight for the first time in 14 years.

Barça and Real Madrid will be going head-to-head at Nou Camp in the first El Clasico of the season next Saturday 24 October, kicking off at 4pm local time. It is the first time since 2003 that both teams have lost their respective league games prior to El Clasico.

Villarreal beat Valencia 2-1 on Sunday to maintain their strong start to the new season. The win took Villarreal briefly back to the top of the table, until they were deposed by Real Sociedad after an impressive 3-0 win at Real Betis in the late kick-off.