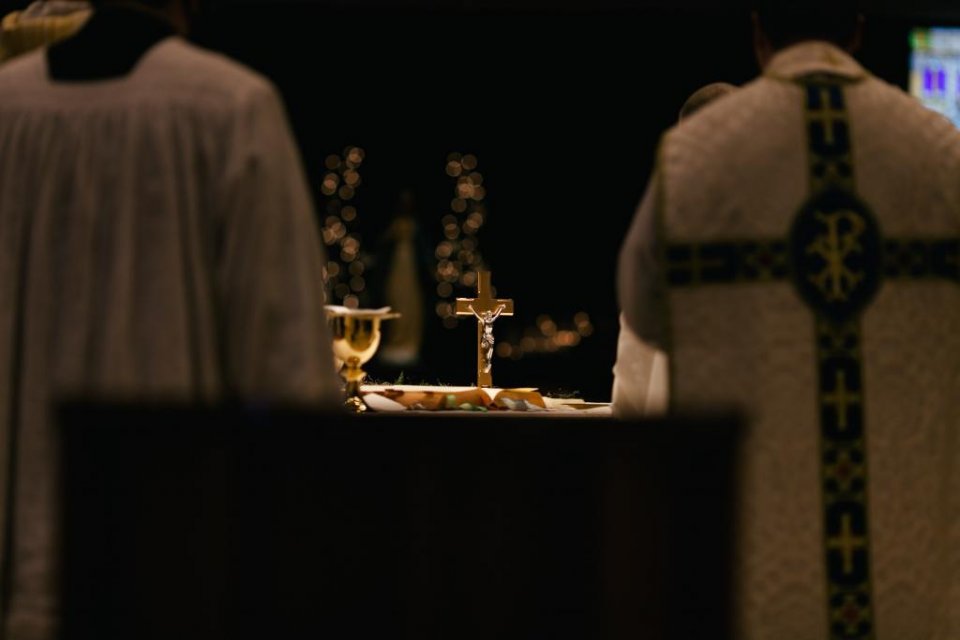 Spain’s Supreme Court has upheld a sentence imposed on a former priest to 30 years in prison for abusing seven minors at a Catholic boarding school nearly a decade ago, when he worked as their tutor.

The court found that the abuse took place between 2013 and 2016 at the school in the city of Ciudad Real (Castilla-La Mancha). The victims were aged around 13 at the time. The former priest had denied wrongdoing in the past.

The religious authority in Ciudad Real had defrocked the priest in 2019 and reported the case to prosecutors after an internal investigation into abuses committed when he tutored the male teenage students. In 2020 he was convicted of sexual abuse by a minor court and sentenced to 30 years in prison.

In its ruling, the court said he had taken advantage of his position to inappropriately touch the boys’ genitals. It said that during swimming lessons, the defendant played games with some of the boys, pulling them into the water by grabbing their genitals, and that he forced some of his victims to stand naked in front of him as a ‘test of trust’.

The court ruled the touching was ‘of clearly sexual character’. It also ordered the man to pay a fine of €52,920 and a compensation of €2,000 to each of the victims.

Allegations of child abuse by Catholic clergy and possible cover-ups by the church have surfaced in recent years in Spain, but many years after similar scandals rocked the Church in other countries such as the United States, Ireland and France.

In 2018, El País newspaper began investigating child sex abuse allegations in the church and has since received details of some 1,246 cases that allegedly took place between 1943 and 2018. The newspaper said it had uncovered potential abuse by 251 priests and some lay people from religious institutions.

In February this year, Spanish Prime Minister Pedro Sánchez tasked the country’s Ombudsman with the first official investigation into the depth of sexual abuse committed by the Catholic Church.

Until now, there has never been an official investigation into alleged abuse by members of the clergy, not by Spain’s government nor by the Spanish church itself.

Spain’s Ombudsman, Ángel Gabilondo, said in a statement on Tuesday that his office had already assisted 201 victims, mostly men, in the first two months of the probe, whose conclusions will be presented to parliament.

‘We are satisfied with the rate at which testimonies are coming in and with the number of victims who have approached us, but what really matters and concerns us, more than the number, is to listen to the victims and to do so respectfully, seriously, discreetly and confidentially,’ he said.

The Spanish Catholic Church said early in 2022 it was deeply saddened by the abuses and would work with the authorities and bring transparency, help and reparations to victims. It has also launched diocesan-level inquiries that are being overseen by a private law firm.

The legal team will ‘open an independent channel’ to receive complaints, review the legal procedures to punish criminal practices and help the authorities to clarify the facts, the CEE Episcopal Conference, which groups Spain’s leading bishops, said in a statement in February. ALSO READ: Spain’s Catholic Church asks law firm to investigate allegations of child abuse.