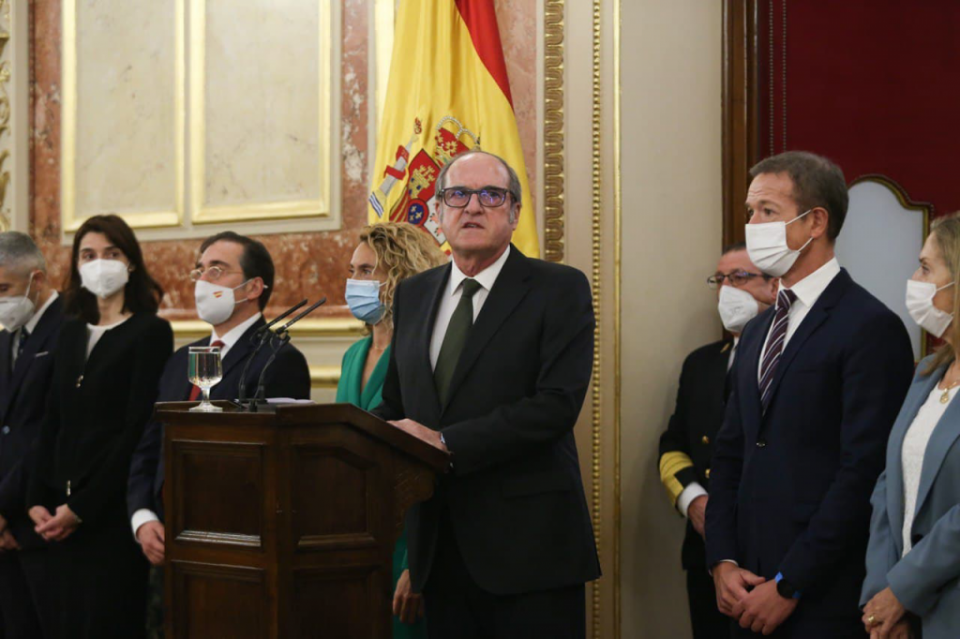 Spanish Prime Minister Pedro Sánchez is tasking the country’s ombudsman with the first official investigation into the depth of sexual abuse committed by the Catholic Church. The position of ombudsman is referred to as the ‘defensor del pueblo’ in Spanish.

The proposal of ombudsman Ángel Gabilondo to head the investigation comes days after Spanish MPs took the first step towards opening a parliamentary inquiry into the issue of sexual abuse in the church. ALSO READ: Spanish Congress backs move for inquiry into child abuse in Catholic Church.

The body representing Spain’s bishops has rejected opening up a comprehensive investigation. Instead, it encourages victims to report their allegations to offices it has set up in each of the country’s dioceses. Critics say that’s not enough to give a full accounting of the abuse.

The final go-ahead for a parliamentary committee depends on a vote later this month. If the plan wins parliamentary backing, Gabilondo would be charged with compiling a report based on the findings of an independent investigative committee.

Gabilondo, 72, was named ombudsman in November. A professor of philosophy, he was Spain’s education minister from 2009-11 for a PSOE-led government. He is widely respected across Spain’s political spectrum.

‘The victims can not be silenced,’ Sánchez wrote on Twitter on Sunday. ‘It is time to heal our wound and prevent it from happening again. Committed to not letting the abuses committed in Church go unpunished.’