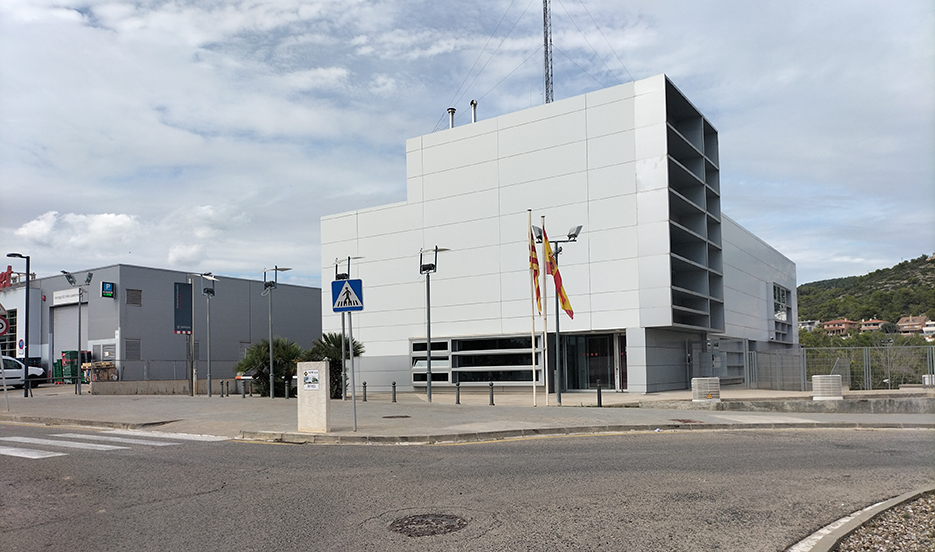 An alleged thief of at least three robberies in Sitges was arrested as he was leaving a property on 26 August by a Mossos d’Esquadra patrol that was carrying out a surveillance operation.

The detainee, a 38-year-old man who was caught red-handed leaving a home with a rucksack loaded with stolen items, was taken before the court and the investigating judge ordered that he be held in prison.

On the same day of his arrest, there had been several robberies at homes in the town, which alerted the Garraf Investigation Unit of the Mossos.

The agents detected a man checking out properties in an area close to the Sitges railway station. The man entered one of the residences through a window and later left through the door loaded with stolen items. Given the evidence, the officers proceeded to arrest him. Among the items stolen were jewellery and electronic equipment.

Following the investigation and information provided by different witnesses, the man is alleged to be connected to seven police records of similar crime, and with two more home burglaries that occurred during the summer. It is not ruled out that he could still be linked to other thefts carried out in the municipality.