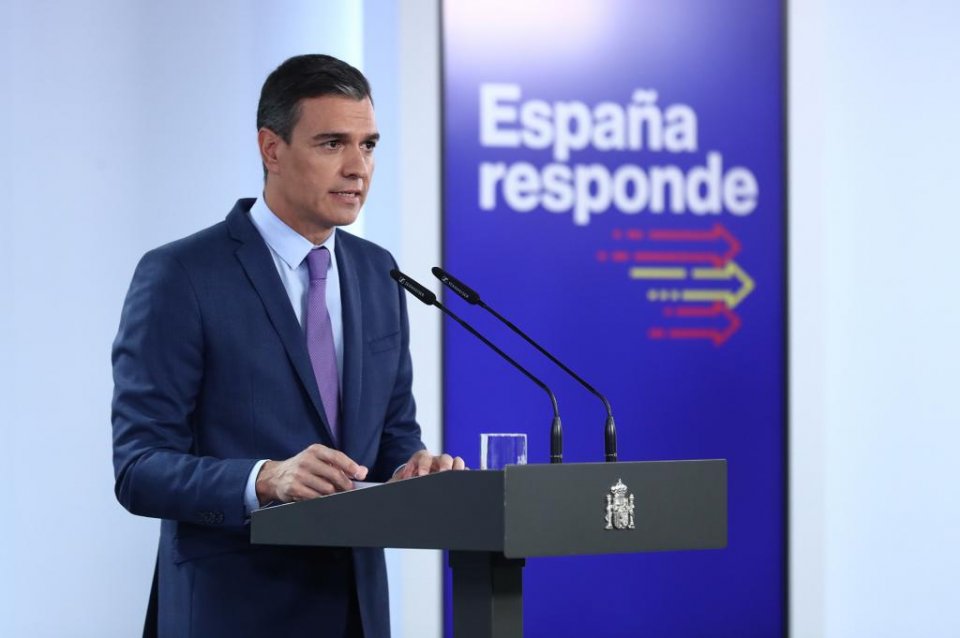 The Spanish government on Saturday announced a further €9 billion national aid plan to help the country against the on-going economic fallout from the Russian invasion of Ukraine.

Prime Minister Pedro Sánchez revealed the package in Madrid which follows a previous €6 billion injection in March for a scheme worth €15 billion overall, or ‘more than one GDP percentage point’.

‘This war, and its economic and social consequences, have produced an extraordinary uncertainty when it comes to the European and international economy and, of course, the Spanish one,’ Sánchez told reporters.

‘Consequently, we are cushioning this effect with the instruments that we have and sharing in a fair, equitable way the economic and social costs of the war,’ he added.

His government also extended other measures taken in March that were set to end on 30 June by another six months until the end of this year. It includes reducing the price of a litre of petrol by 20 euro cents. ALSO READ: Spain starts 20 cents discount per litre of fuel.

It decided to hand out a one-time ‘direct aid of €200’ to the self-employed and unemployed – specifically for people who earn less than 14,000 euros a year and are not already receiving benefits – as well as increase pensions and disability benefits by 15%.

The government is also in the process of designing a tax aimed at the ‘extraordinary profits’ earned by energy companies since the war in Ukraine sent prices soaring, said Sánchez.

The measures aim to help consumers deal with rising inflation, which hit 8.7% in May, its highest level in decades.

The new measures announced by Sánchez came less than a week after the opposition right-wing People’s Party (PP) won an unprecedented absolute majority in the Andalusia election. Many linked the victory to growing concerns over rising inflation and the cost of living.