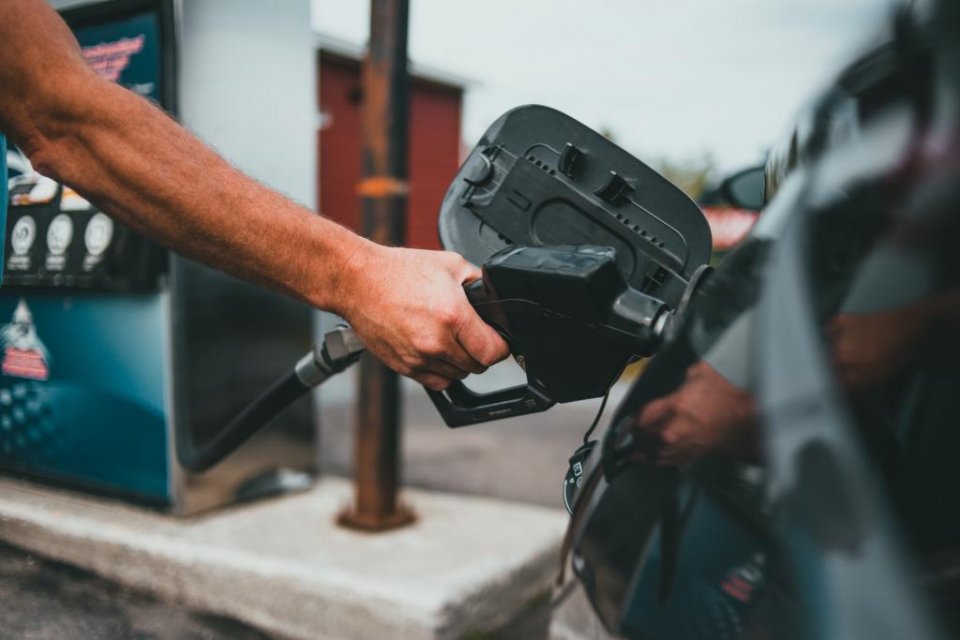 Starting from today (Friday 1 April) and continuing until 30 June, the Spanish government has cut the price of petrol and diesel by 20 cents for every litre of fuel. The government has said that the measure could even be extended beyond the end of June, if necessary.

As part of an overall financial plan announced on Monday to lessen the economic impact on the Spanish economy of the Russian invasion of Ukraine, the government of Pedro Sánchez has included ‘a minimum reduction of 20 cents per litre of fuel’ as one of its main measures to reduce spiralling costs for ‘families and businesses’. ALSO READ: Spain announces €6 billion support plan in direct aid, tax breaks & fuel subsidies.

This is available to everyone in Spain, not just truck drivers and other transport workers who have recently been on strike over rising fuel costs.

The government will finance 15 cents of the discount whilst the oil companies will cover 5 cents, although some multinationals have committed to subsidising an even higher cost. This 15/5 cents split only applies to companies billing over €750 million per year – namely Repsol, Cepsa and BP, which represent 48% of the filling stations in the country. The government will pay for the full 20 cents of fuel sold by other companies with a lower turnover.

All in all, it is estimated that it will cost the Spanish government €1.4 billion to offer these subsidies to the Spanish public, and €473 million for the petrol companies.

Customers simply have to fill up their vehicles’ tanks as normal. The price that will appear on the fuel counter displays whilst filling up will not include the price reduction. This will be applied by staff members at the till when it comes to paying. On the receipt, the discounted price will show along with a message referring to the decree approved by the government.

Spanish filling stations have two weeks to implement a system that shows the original price and the reduced rate on the receipt.

Based on the latest data by the Oil Bulletin of the European Union, applying the 20 cent deduction in Spain should mean that diesel will cost about €1.63 per litre on average and unleaded 95 petrol €1.61 per litre.

According to Spanish consumer watchdog OCU, it will mean that the average Spanish household could save between €65-€75 over the three-month period of April-June.

Estimated inflation in Spain nearly 10% for March, highest in 37 years