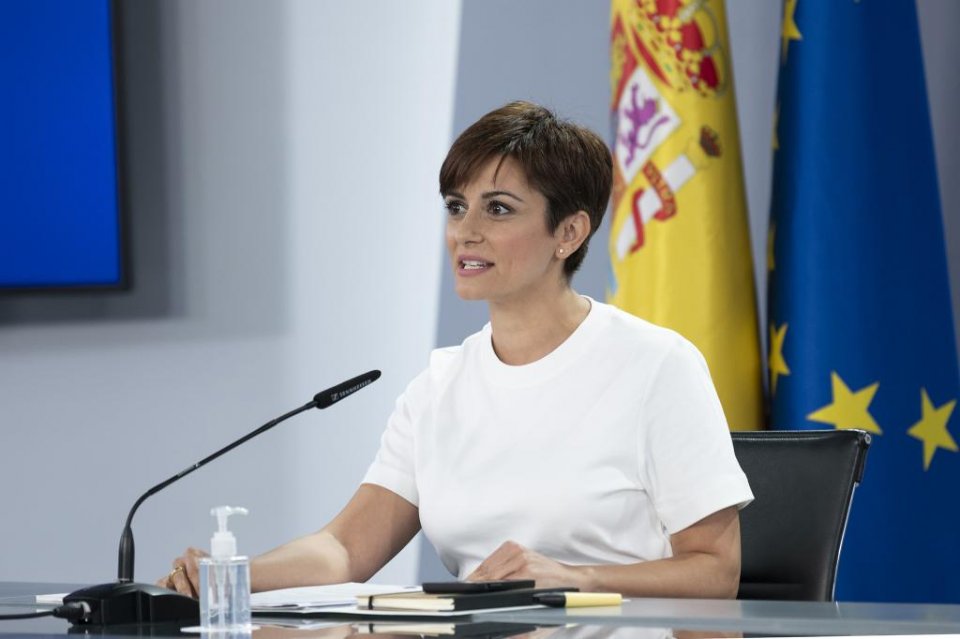 The Spanish government has approved the characteristics of the first tranche of a line of guarantees for self-employed workers and companies, for a total of €5 billion – and which will increase to a maximum amount of €10 billion.

The first tranche is aimed at self-employed workers and businesses in all sectors of the economy affected by the Russian invasion of Ukraine, with the exception of the financial and insurance sectors.

This line supports access to funds for companies affected by increasing energy and raw material costs and is part of Spain’s National Response Plan to the Economic and Social Consequences of the War in Ukraine.

Announced at the end of March, the government led by Pedro Sánchez promised a package of economic support measures worth €6 billion in direct aid, tax breaks and fuel subsidies, plus a further €10 billion in loans for families and businesses affected by the fallout from the Russian war against Ukraine.

Government spokeswoman Isabel Rodríguez said on Tuesday that the aim is for companies to be able to keep operating. She specified that, for guaranteed amounts of up to €400,000, the guarantee covers up to 80% of the amount of the loan and the term of the financing can be up to 10 years.

For larger loans, 80% of the new financing will be guaranteed for self-employed workers and small or medium-sized companies, and up to 70% for other companies. They will have a repayment period of up to eight years. All companies will be entitled to an initial grace period of 12 months on the principal loan.

Isabel Rodríguez said that the government had also set up an exceptional Covid line to deal with the economic consequences of the pandemic. It financed almost 750,000 companies, mostly SMEs and self-employed workers, and mobilised €14 billion. The sectors that benefited most were transport, food distribution, trade, textiles and fashion.

The spokeswoman said that behind these figures ‘there are people, households and families who have been able to establish their businesses and stay in employment’.

Rodríguez also announced that the cabinet plans to discuss the reduction of electricity bills for households and companies next Friday. The European Commission has now pre-authorised the electricity cost-cutting proposal submitted jointly by Spain and Portugal and that both governments are now working to make the necessary adjustments and approve the mechanism in parallel.