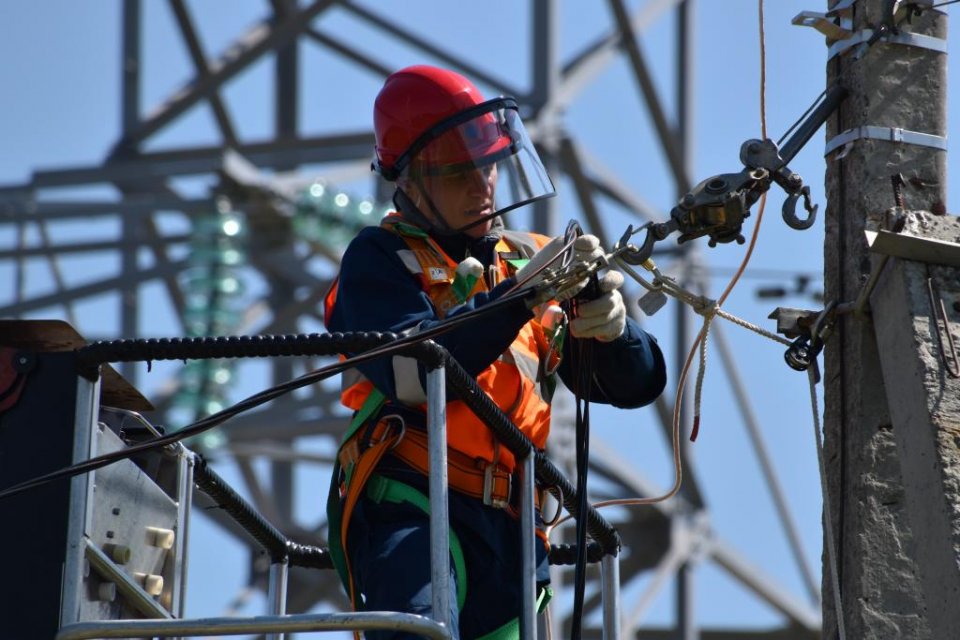 Spanish Prime Minister Pedro Sánchez announced on Wednesday that the rate of IVA (VAT) is to be reduced on electricity bills from the current 10% to 5%. The measure will be ratified by the cabinet at a special meeting to be held on Saturday.

The Spanish government last year had already reduced the IVA rate on electricity to 10% from 21% to ease the impact of electricity price rises on consumers.

The measure is expected to save approximately six euros on an average household bill, based on the current price of electricity, which is 155 euros per megawatt hour. It will also make Spain one of the EU countries with the lowest rate of tax on electricity bills, alongside Malta (5%) and Greece (6%).

Sánchez insisted that the rising cost of living in Spain during recent months is due the Russian invasion of Ukraine. The government has already put a range of measures in place to try to reduce the financial pressure on families and businesses, and Sánchez said they will continue to do so.

The latest electricity tax cut will be part of a package of measures which will be adopted on Saturday to help consumers deal with rising inflation, which hit 8.7% in May, its highest level in decades.