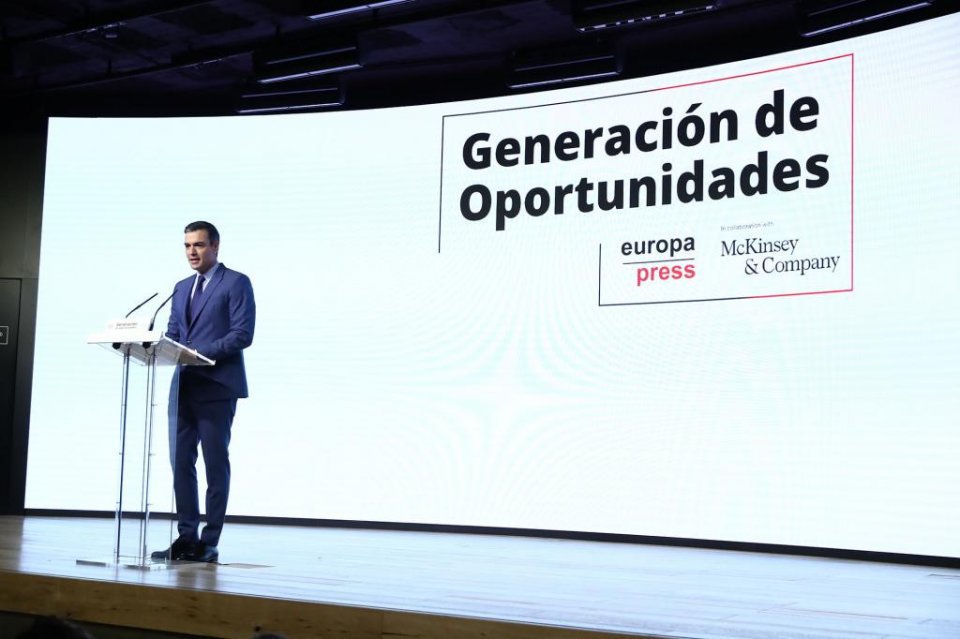 Spanish Prime Minister Pedro Sánchez has announced a package of economic support measures worth €6 billion in direct aid, tax breaks and fuel subsidies, plus a further €10 billion in loans for families and businesses affected by the fallout from the Russian invasion of Ukraine.

Parts of the plan were first mentioned just days after the Russia-Ukraine war began on 24 February, and include measures to address spiralling fuel prices. The full plan to be approved at Tuesday’s cabinet meeting aims to ‘protect economic growth and jobs’, Sánchez said, and will remain in force until 30 June.

Spain is currently struggling with a growing wave of social unrest over spiralling inflation and rising prices, sparking an on-going truck drivers strike, production stoppages, supply issues, as well as mass protests by farmers and fishermen. The country saw consumer prices surge to their highest level in almost 35 years, with inflation jumping to 7.6% in February.

Like the rest of Europe, Spain has been suffering since last year with soaring energy prices, with households and businesses struggling to pay electricity bills. The situation has worsened since Russia invaded Ukraine, and oil prices have spiked, provoking Spain’s transport and farm sectors to demand help with crippling gasoline prices.

The European bloc’s 27 leaders also reached an energy compromise on Friday, including a special dispensation for Spain and Portugal because they have weathered exceptional price surges.

The Spanish government’s plan announced by Sánchez at a business forum in Madrid on Monday will give ‘approximately €6 billion in direct aid and tax rebates, plus a further €10 billion in state-guaranteed loans to cushion the impact of the crisis on families and businesses’.

The plan will also include ‘a minimum reduction of 20 cents per litre of fuel’, Sánchez announced. Of that reduction, 15 cents will be financed by the government and five cents by the oil companies. On Monday, average petrol prices in Spain ranged between €1.84 and €1.98 per litre, with diesel at between €1.86 and €1.95.

Last week, the government announced a similar reduction but only for truck drivers, with the new measures to now benefit everyone.

The plan also extends until the end 30 June tax cuts already in place such as the reduced rate of IVA (VAT) on energy and a suspension of tax on electricity production.

It also includes a €362 million aid package for the agriculture and farming sector, €68 million for the fishing industries, a 2% cap on rental increases and a 15% increase in the income support to help the most vulnerable.

In total, an investment of €16 billion to ‘ease the impact on families and businesses’, Sánchez said.

On 14 March, truck drivers launched an open-ended strike over rising fuel prices, staging roadblocks and leaving many supermarkets with empty shelves and several sectors struggling to cope. Self-employed truckers are continuing to strike despite an agreement reached by the government with the big transport employer’s association.

Fishermen also staged a mass strike last week over diesel prices, while the livestock and farming sector have also hit the street in protest over rising costs, including that of animal feed costs.