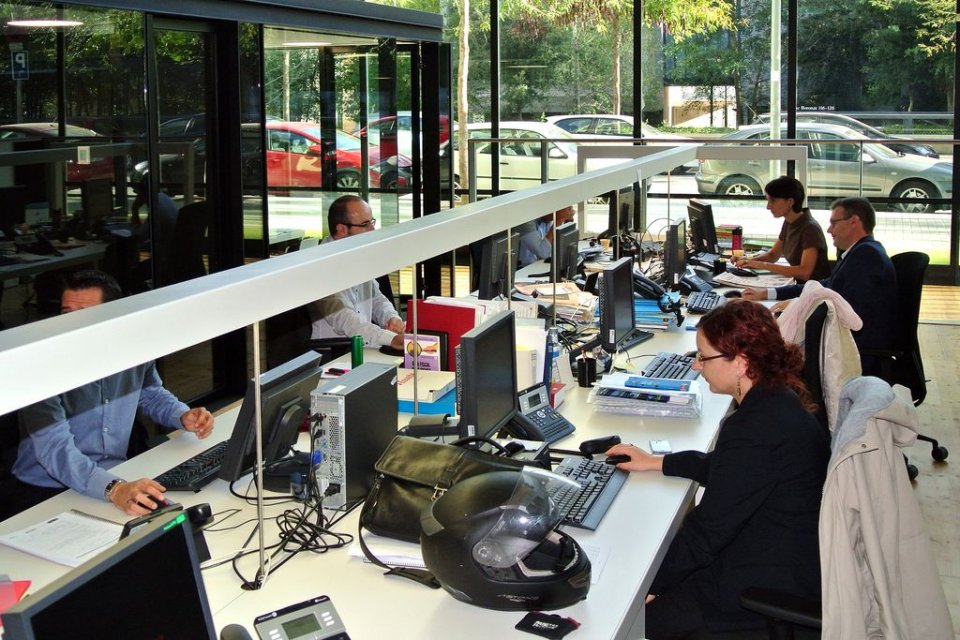 Data announced this week reveals another fall in the level of unemployment in Spain in November, and is the ninth consecutive month of a declining jobless population. It is also biggest monthly decline ever recorded for the month of November since records began.

The figures released by the government show a decrease of 74,381 unemployed in November, representing a 2.28% fall in the number of people registered in the offices of the Public State Employment Service (SEPE).

At the end of November, the total unemployment figure stands at 3,182,687 and is the lowest number recorded in November since 2008.

Job creation was also at historic highs for the month of November, with 2,021,546 new hires, of which 282,981 were permanent contracts.

Previously, records indicated that November has traditionally been a tough month for employment figures, before picking up again in December, when seasonal employment positions rise.

This November, however, has seen a continued fall in unemployment and new jobs created.

In another revealing statistic, unemployment now stands at a lower figure than before the pandemic, with 63,360 fewer registered as unemployed than in February 2020.

Encouragingly, the data also reveals that unemployment is lower than at the start of the pandemic in all sectors, with the services sector performing particularly strongly.

There was also a positive improvement in the level of youth unemployment, which has seen worryingly high levels in recent months compared to other age demographics.

The level of unemployment of those aged under 25 fell in November by 11,554, representing a 4.5% decrease compared to the previous month.

In terms of regions, Valencia, Madrid and Andalusia had the biggest decreases in unemployment, with falls of 30,633, 11,477 and 9,162 respectively.

The good news on employment data, however, contrasts with the continued challenges facing the country’s economic recovery and which has resulted in a reduction in the growth forecast calculated by the Organisation for Economic Co-Operation and Development (OECD).

The economy is not expected to return to pre-pandemic levels of GDP until the first quarter of 2023. In 2020, Spain experienced its biggest fall in history in GDP of 10.8%.

The OECD are forecasting that the main drivers for Spain’s expected growth will be domestic demand and a continued high level of Covid-19 vaccination rates.

It also highlights the EU Recovery Fund expenditure as being key to economic recovery, with the expectation that 85% of the 70 billion euros allocated to Spain is used by the end of 2023.

Over the last few months, Prime Minister Pedro Sánchez has announced a series of measures for investing the funds in different sectors of the economy, which will play a key role in determining the future rate of economic growth.