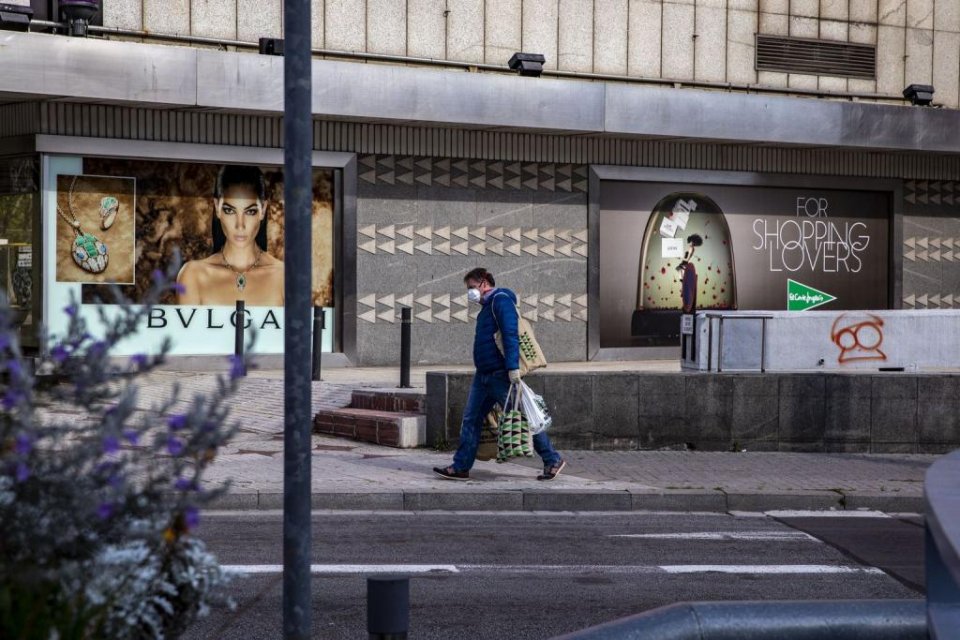 Spain’s economy continues to rebound from the impact of Covid, but it may take slightly longer than initially forecast to return pre-pandemic GDP levels.

Much of the EU is expected to rebound to these levels by the end of this year and into 2022, but it may be the third quarter of 2023 before Spain reaches that milestone.

During the depths of the pandemic, Spain’s GDP figures were slashed, as lockdowns impacted significantly on many sectors. Since restrictions were lifted, the economy has rebounded, along with the rest of the EU.

This week, however, the European Commission has released data and updated forecasts for all member nations, with Spain beginning to fall behind other EU countries.

The revised estimate for Spain’s GDP is for an increase of 4.6% this year and 5.5% next year. The increases are 2% down on previous forecasts issued in the summer.

The updated economic data was presented by Paolo Gentiloni, European Commissioner for the Economy, who highlighted France as a country expected to return to pre-pandemic GDP levels by the end of 2021, and Germany by early 2022.

With specific reference to Spain, the forecast expects private consumption to lead the way in Spain’s economic recovery, ‘with the impact of savings accumulated during the pandemic and the recovery of employment’.

There was also praise for the efforts to stimulate economic recovery, with the report saying, ‘the implementation of the Recovery and Resilience Plan (RRP) will gain traction, thereby spurring public and private investment’.

Tourism is a sector that is expected to rebound more in the months ahead and was cited as a reason why the forecast GDP figures were revised down. The impact of tourism in 2021, although much improved from 2020, was still significantly down on pre-pandemic levels and may take longer than initially expected to return to ‘normal’ levels.

The EU forecasts are projecting an increasing input to GDP from tourism into 2022, with a ‘gradual normalisation of international tourism’.

There are also concerns around inflation and unemployment levels in Spain.

Rising prices are increasingly putting pressure on the European Central Bank to raise interest rates and withdraw stimulus packages. For Spain, where public debt is high, this could be particularly problematic.

Although Spain’s recent employment data was positive, with job creation a welcome step in the country’s recovery, there is still a high level of youth unemployment. Currently this stands at 30.6% and is the highest rate across Europe. The overall unemployment rate is 14.9%.

Speaking at a meeting of European finance ministers this week, Spain’s Economy Minister, Nadia Calviño, said that ‘the indicators show that the recovery is underway.’

In response to the downward revision of forecast data for Spain, she said that ‘this year, we have had very intense revisions, up and down’ and that the on-going challenging economic climate meant that it is ‘particularly difficult to make forecasts’.

Keen to stress the robust response of the government to rejuvenating the economy, she said that ‘we have adopted a prudent attitude when preparing the budgets for 2021 and also for 2022 so that, in fact, tax revenues allow us, even in a not-so-positive macroeconomic situation, to reduce the public deficit in 2022’.

Spain’s government has announced several measures to stimulate recovery over the last few months, using the EU Recovery Funds to target specific areas of the economy.

Over the next few months, the rebound is expected to continue as the impact of these investments begins to pay off for the economy.