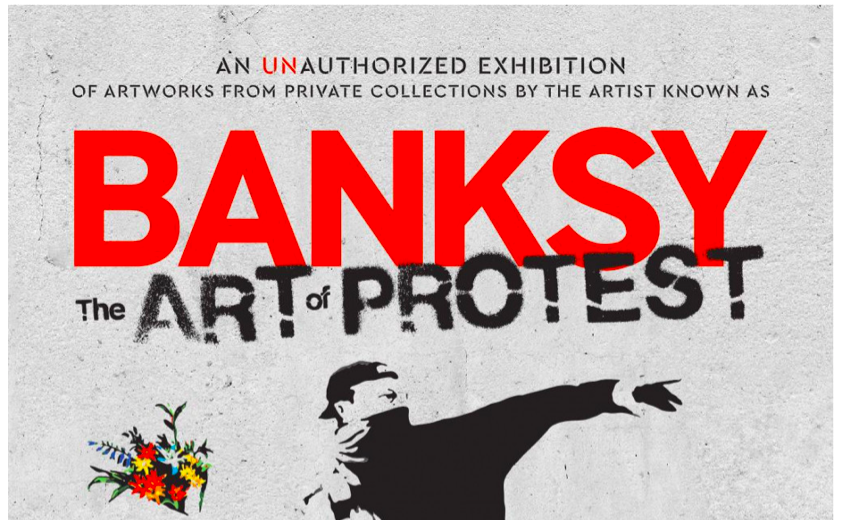 A new Banksy exhibition entitled ‘Banksy: the Art of Protest’ is on at Barcelona’s Museu del Disseny and displays over 70 works from the elusive artist.

Long renowned as one of the most important artists of the 21st century, the Banksy exhibition also includes a range of multimedia exhibits from private collections. It opened on 12 November and runs until 13 March 2022, offering a new space for the mysterious artist’s work.

Banksy, whose identity has never been revealed, is an important British artist and started his street art career in Bristol in the 1990s. He became an anti-establishment artist from the beginning, with his printed depictions often stencilled onto the sides of buildings across the UK and the world. His work almost always carries with it specific political and ideological issues, with topics ranging from police brutality, environmentalism and anti-capitalist themes.

Though his identity is unknown, his art has made him one of the most documented and important artists of this century. Even when trying to destroy his own work, ‘The Girl with the Balloon’, the failed attempt made the damaged piece even more valuable, fetching approximately 16 times the original price it sold for in its first auction. His provocative style has captivated audiences from around the world and drawn a line under the importance of street art in the modern world as a legitimate form of artistic and political expression, and has surely influenced many artists around the world.

Much like the artist himself, the exhibition is sure to bring excitement and intrigue to the many visitors, as it has done to over a million visitors to the same exhibition in various locations before arriving in Barcelona. The main themes of Banksy’s work are sure to make a connection in the city of Barcelona, a hub of art and creativity – as well as political protest.

Tickets range from €8 – €15 which can be bought online and the exhibition is open from 10am-8pm Tuesday to Sunday. Click here for further information. 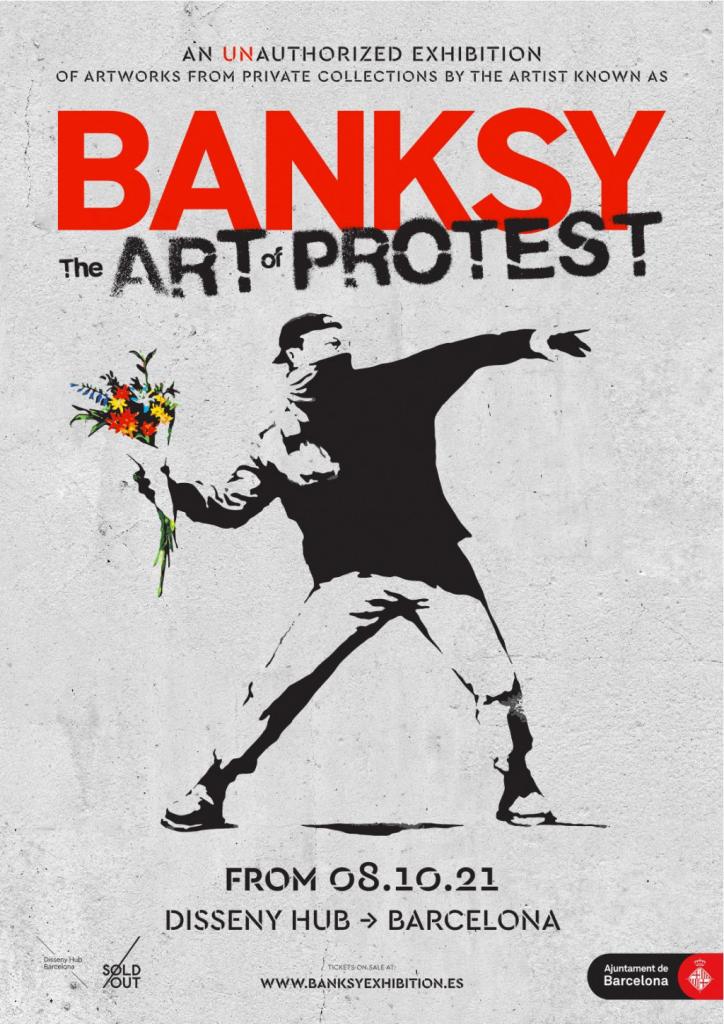