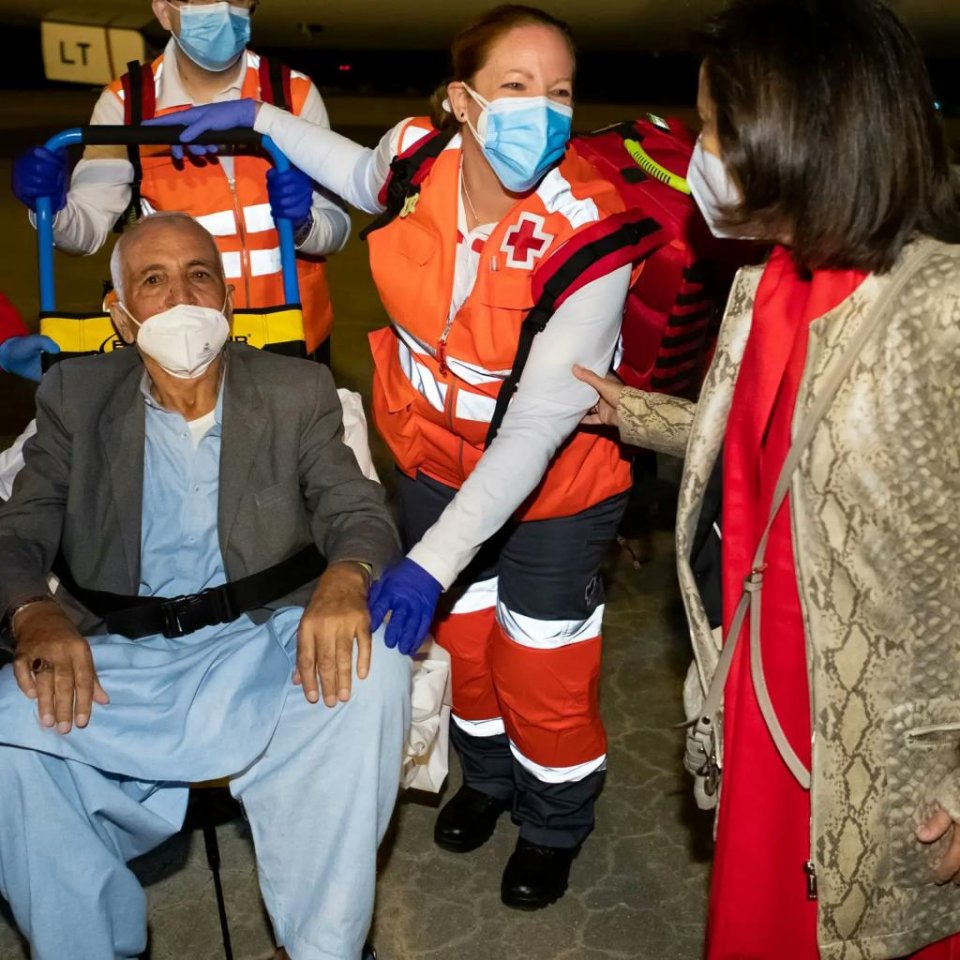 Spain has this week assisted in evacuating a further 160 Afghans via Pakistan, continuing its efforts to help those who had been left behind following the Taliban takeover of Afghanistan in August. It included 28 families and 50 children.

The evacuation follows the 83 Afghans who had been flown into an airbase near Madrid on Monday.

A statement from the defence ministry confirmed the details of the latest evacuation missions, explaining that the Afghan workers and families were able to be led to Pakistan before flying to Spain.

The missions were instigated by Spain, to help workers who had not been able to leave Afghanistan at the end of August, when the airlift operations were terminated.

The August evacuation process allowed about 2,200 Spaniards and Afghans to flee Afghanistan to Spain via Kabul’s airport.

When the evacuation process was halted in August, Spain’s Defence Minister, Margarita Robles, had admitted that it would not be possible to evacuate all Afghan refugees who served Spanish missions in Afghanistan and who were now seeking to flee from the Taliban.

The August evacuations allowed the Spanish armed forces to help Afghans, employees and their families who were working for Spain, the United States, Portugal, the European Union, the United Nations and NATO, as well as the staff of the Spanish embassy in Kabul.

Spain also agreed to host up to 4,000 Afghans in Morón de la Frontera near Sevilla and Rota near Cadiz in Andalusia. These refugees were airlifted out by the United States armed forces.

Spanish Prime Minister Pedro Sánchez, has committed to supporting the plight of Afghans seeking to flee the Taliban regime. He had said that, ‘Spain will not leave the Afghan people alone. We remain committed to defending human rights and freedom in the country, seeking ways to help evacuate the greatest number of people who have collaborated with Spain and the international community’.

The evacuations this week follow a visit to Pakistan and Qatar last month by Spanish Foreign Affairs Minister, José Manuel Albares. The trips were to seek assistance in Spain’s efforts to evacuate more Afghans out of the country.

Click here to read all our previous reports on Afghanistan.