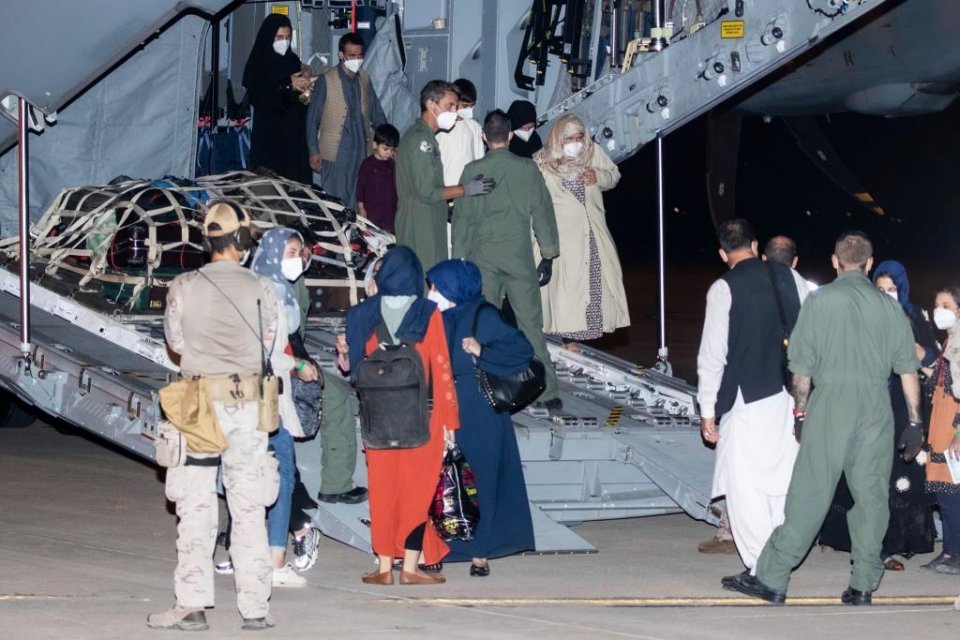 A first plane carrying staff from the Spanish Embassy in Afghanistan as well as Afghan evacuees fleeing the Taliban arrived in Spain early on Thursday morning at the Madrid air base of Torrejón de Ardoz. There were 53 people evacuated, five of whom are Spanish nationals.

The other 48 were Afghans who have been working for the Spanish government, as well as their families. Among the evacuees were around 12 children.

After leaving the plane, all passengers went to an aircraft hangar where health workers carried out Covid-19 antigen tests. The evacuees were expected to be registered and to then request asylum. They were due to remain at the air base for 72 hours, before being sent to different shelters across Spain, or in the case of families, state apartments, according to reports.

So far, Spain has sent three A400M military aircraft to carry out its evacuation operation. Two will be used to transport the evacuees, while the third is a medical plane. All three aircraft left Spain earlier this week for Dubai, from where they will fly on to Kabul.

In total, Spain plans to airlift about 500 people, including Spanish embassy staff and Afghans who worked with them and their families from Kabul, the radio station Cadena SER has said, citing sources close to the evacuation. The Afghan staff worked as translators or in logistics and security.