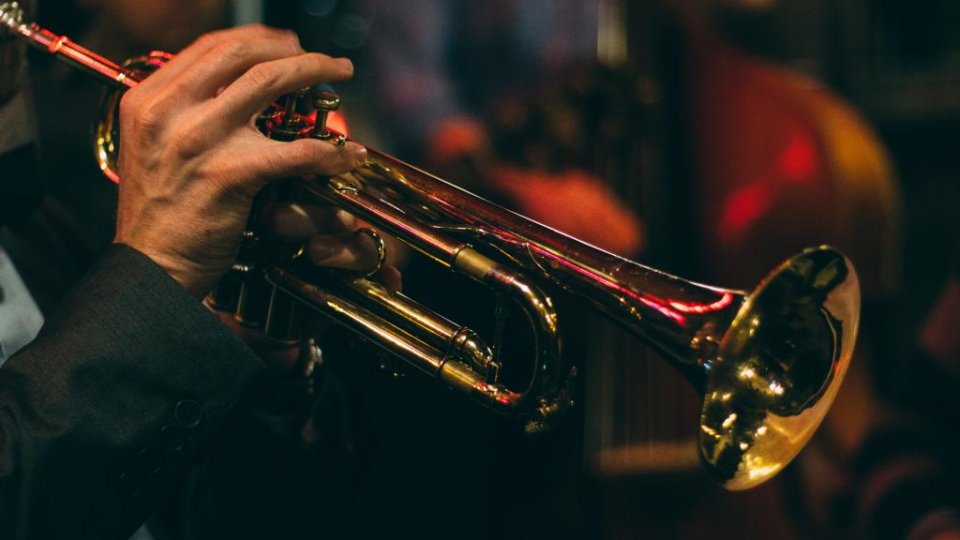 Long-term residents would agree that there’s no getting away from jazz in Sitges. If you hear ‘live’ music emanating from a bar, hotel or garden terrace, there’s a strong chance it will be jazz of some sort.

This has a lot to do with the late Josep Vadell, a jazz aficionado who, as a young man, travelled to Paris with the aim of meeting the influential founder of Verve records, Norman Granz, who was also a producer and promoter of jazz events. The encounter was a success, as they seemed to share the same tastes, and this led to a lasting friendship. As a result, from the late 60s famous American jazz musicians often found themselves performing in Sitges (population 12,000) the night before their main gig in Barcelona, or topping the bill at Vadell’s ‘Sitges Jazz Festival’, as Ray Charles did.

Consequently, Sitges soon became a jazz stronghold. Fast-forward to the mid-90s and I attended Diana Krall’s tribute to the Nat King Cole Trio in the Salón d’Or just before she became a household name. On another occasion Nat’s brother, Freddy Cole, played a lively set in the Prado gardens. I also enjoyed pianist Tete Montoliu’s final Sitges concert in the Patronat. And one of La Locomotora Negra’s last performances raised the roof of the Prado theatre, with the veteran Vadell joining the Gili brothers’ big band on piano for a couple of numbers. Meanwhile, Sitges in recent years has relied on musicians like the versatile Joan Pinós to keep jazz firmly on the map.

Occasionally singer-songwriters turn up in Sitges, though I moved here too late to catch Warren Zevon performing at the Spotted Dog and The Dubliner. This was in the early 70s before his career took off in California alongside Jackson Browne and Linda Ronstadt. However, about 20 years later I did attend a gig by a young Canary-islander called Pedro Guerra at the Hotel Subur. Original songs, rapturous applause and the start of a successful career.

A few years earlier I was present at an interesting evening in the Retiro gardens where the internationally renowned Catalan, Joan Manuel Serrat, was received rather coldly. I wondered if he’d performed poorly on an earlier visit or cancelled at the last minute the previous year. Anyway, by the third song the audience had warmed to him and after his anthem Paraules d’Amor, middle-aged women were sobbing into their Kleenex. Serrat had won them over.

Folk and Country don’t often feature on the Sitges circuit, though Joan Baez chose the Terramar gardens for her farewell performance and the Mallorcan country singer Tomeu Penya did an open-air gig here several years ago.

In 2002 a top country star, Billy Dean, arrived in Sitges, only to find that he had been booked to provide the background music for a national line-dancing competition at the Retiro. The dancers rarely looked towards the stage, unaware of Billy’s fame in the US. Meanwhile, apart from Kelly O’Brien’s excellent Dolly Parton tribute at a Gay Pride event, the only other visitor I can remember with country credentials was the Tex-Mex accordionist Flaco Jiménez from San Antone, who became a valued customer at the Sol y Sombra Dins restaurant. And of course, courtesy of ‘Creative Connexions’, Irish folk music takes centre-stage every non-pandemic year at the Prado in late October, showcasing the likes of John Sheahan and Cathy Jordan.

Finally, a big thank-you to all the local bands that have played in Sitges through the years, including Sour Mash, The Quiet Man, Los Bisontes, The Lobster Band and the Dylan tribute band Forever Young. Those last two have featured the talented Carlos Batalla on bass guitar, just one of many excellent local musicians who are having to wait before performing again in the Cava del Retiro.

For the record, my favourite Sitges band is Justo y los Pecadores. Rock’n’roll in Spanish doesn’t always work, but this band’s charismatic singer, Justo Conde, writes witty, original songs and when all three guitars are at full throttle, you feel refreshed and rejuvenated!

This article first appeared in L’Eco de Sitges on 30 July.

If you’d like to contribute to Sitges in English, please email: editorial@spainenglish.com