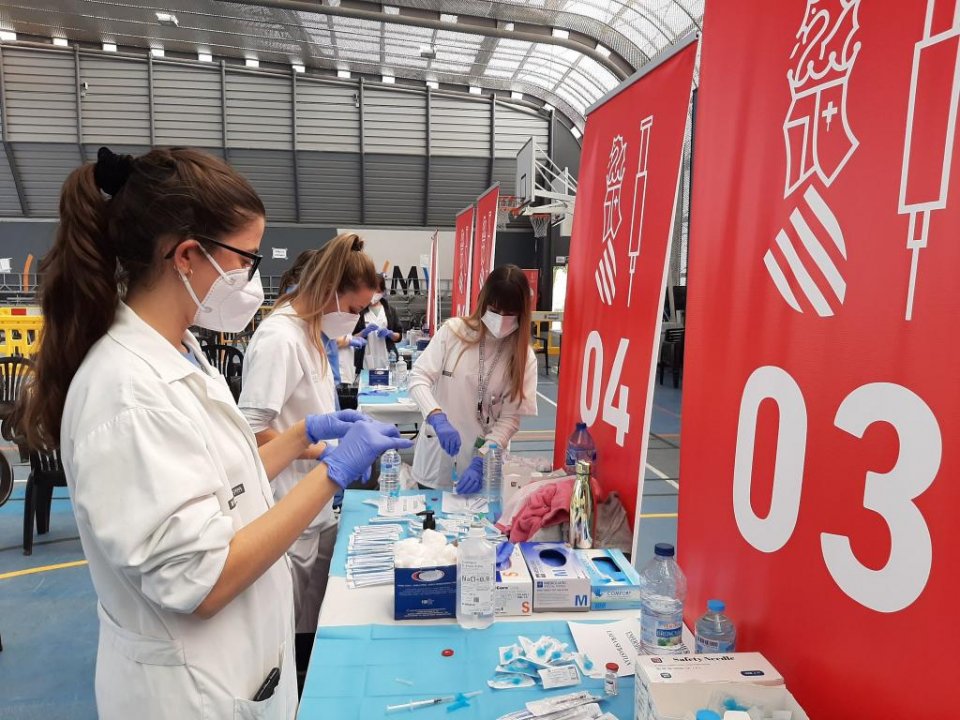 The latest official figure released by the Spanish Health Ministry on Tuesday 13 April for the number of people who have tested positive for Coronavirus since the start of the pandemic is now 3,376,548. This is an overall increase of 6,292 against the figure released on Monday, and of which 4,042 have occurred in the past 24 hours. Figures today exclude any updates from Andalusia for ‘technical reasons’.

Monday had seen an overall increase of 22,744 against the figure released on Friday – the highest weekend figure for the past two months, and of which 2,212 occurred in 24 hours. The peak of recorded infections for a 24-hour period during this ‘third wave’ of the pandemic in Spain was on 21 January, when 18,504 cases were registered. During the ‘first wave’, it was on 31 March when 9,222 cases were registered.

There are currently 9,953 people requiring hospital treatment for Covid-19 in Spain, of which 2,152 are in intensive care. This represents 21.56% occupation of intensive care units (ICUs) by Covid-19 patients across Spain. Before the start of the Easter holiday, the UCI occupation was 18.4%.

The official figure for the total number of Coronavirus-related deaths on Tuesday 13 April is now 76,625 – an increase of 100 over the figures released on Monday.

Of the 4,042 new infections to have only been registered in the past 24 hours on Tuesday 13 April, the numbers per region are as follows:

Latest figures (up to 13 April) show that Spain has received 13,591,805 doses of Covid-19 vaccines and that 11,073,657 jabs have been administered. 3,136,091 people have now received a second jab, representing 6.6% of the population. In a separate report, we publish the amount of vaccines received and administered for each region in Spain: Covid-19 Vaccinations in Spain

The Spanish Health Ministry confirmed the perimeter closure for each region of Spain during the Easter period until 9 April, in order to prevent ‘national tourism’. After 9 April, each region has returned to applying its own measures, in line with powers granted under the State of Alarm. Click here for all current details: Details of curfews & restrictions for all regions of Spain during ‘State of Alarm’