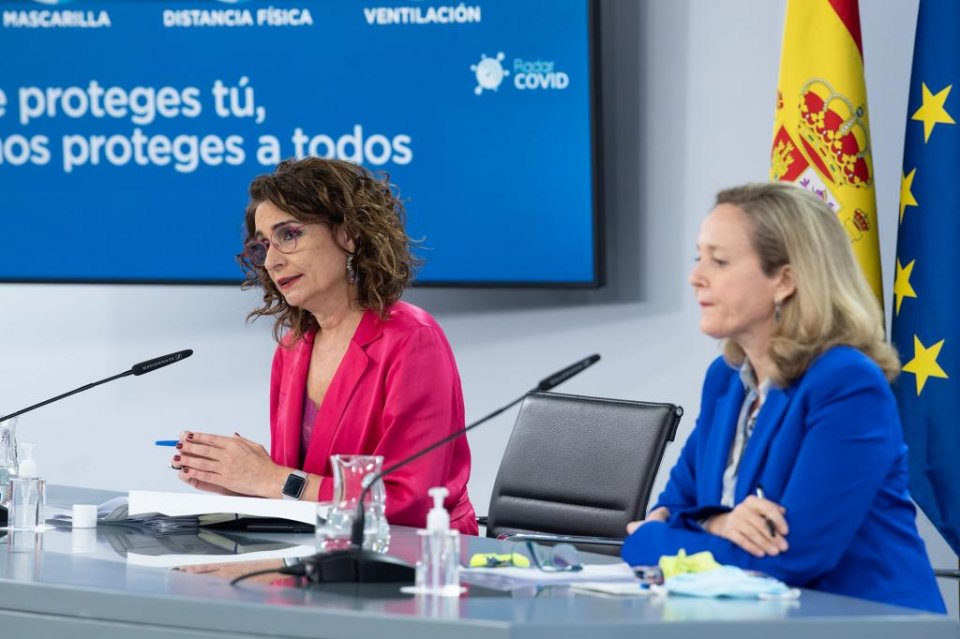 The Spanish government has today approved more direct aid to small and medium sized companies to help with recovery from the impact of Covid-19, and which will take the overall total to 11 billion euros.

Last month, the cabinet had approved a package of 5 billion euros for the SME market, and the decision to now increase aid has been welcomed by many in this struggling sector that has felt the brunt of the pandemic.

Boosting the support aims to reinvigorate the SME market, which is considered a vital element of the country’s economic revival in the months and years ahead.

The impact of SMEs in the Spanish economy is significant: data obtained in 2018 indicated that 300 billion euros per year is added in value to the economy by them.

With Spain’s unemployment figures recently hitting worryingly high levels of 3.7 million (16.1%), the ability of SMEs to create and sustain jobs will also be crucial to the economy’s revival.

Details of the additional aid package also include 3 billion euros of state-backed loans, granted by banks to companies that have been directly impacted by the pandemic. An additional 1 billion euros will be in the form of direct capital injections. This brings the total support package directed at SMEs to 11 billion euros. The news was announced at a press briefing on Friday by the Treasury Minister, María Jesús Montero, and Minister for Economic Affairs, Nadia Calviño.

Ensuring that the aid gets to those who desperately need it, regional authorities will distribute financial support based on a set of national criteria. The aid is intended to cover fixed costs, including rent and supplies, and will be distributed to qualifying companies who are able to prove to Spain’s tax authority that their revenue has fallen as a direct result of the pandemic.

As reported last month, the government’s initial aid package for SMEs and the self-employed, specifically in the tourism and hospitality sector, was intended to support survival and kick start activities when restrictions decrease and tourism returns.

Spanish Prime Minister Pedro Sánchez highlighted the significance of the aid and the government’s aims in an address to Spanish Congress, stating: ‘We don’t just want to save businesses and jobs, but strengthen them. We want to create new businesses and jobs.’

The amount of direct grant aid is considered more pertinent to the hospitality sector, with restaurant and venue owners voicing concerns that state-backed loans were not the answer to ensuring their financial survival.

The new measures announced today, with a mix of direct aid and state-backed loans, will be another shot in the arm in the government’s attempts to boost the SME market.

Surviving the current storm created by Covid-19 is one thing, but coming out the other side in a place that creates jobs and profitable businesses is vital for the Spanish economy to fully recover.