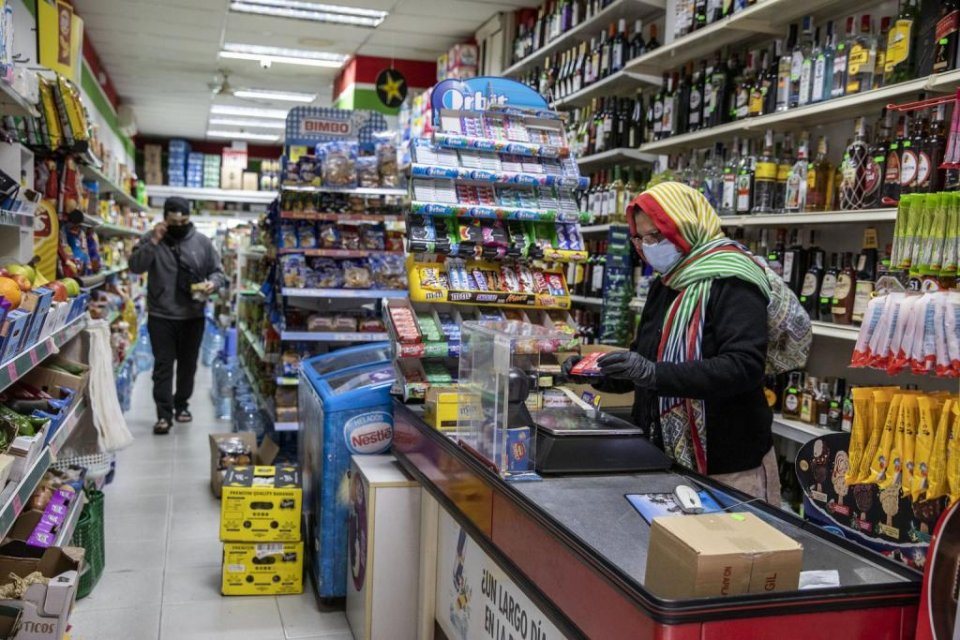 Catalonia has now ordered 24/7 convenience stores to close from between 10pm until 7am, as a further measure to stop Coronavirus infections. It follows concerns that the recent closure of bars and restaurants in Catalonia is already leading to an increase in drinking on the streets. The new opening hours for convenience stores reportedly come into effect immediately.

At the end of July, the Catalan government had already put measures in place to reinforce the ban on ‘botellons’ – street drinking parties – with the possibility of fines up to €15,000.

All bars and restaurants have been closed in Catalonia for at least 15 days, from Friday 16 October, with only takeaway and delivery services being allowed. Protests took place over the weekend in Barcelona, as well as in other cities and towns across Catalonia, against the new measures, organised mainly by the hospitality sector. However, hundreds of young citizens who don’t work in the sector also rallied, with many protesting for the ‘right to a safe nightlife and social life’.

Announcing the closure of bars and restaurants last Thursday, Pere Aragonès, the vice president of the Catalan government and currently acting as the interim president following Quim Torra being barred from office, said that these are ‘difficult and painful decisions, but absolutely essential to deal with the second wave of the pandemic’.

The Catalan government’s interior minister Miquel Sàmper said on Radio 4 on Monday that the new measures restricting the opening hours of late night shops were aimed at reducing opportunities to purchase alcohol, and tackling street drinking, especially among younger people. He said that the sector affected was ‘very small’, and said the move aimed at avoiding the need for even more restrictions.

At the announcement of the closure of bars and restaurants last Thursday, alongside other measures, Sàmper also said that ‘safety distances need to be respected, and trips need to be the reduced and journeys need to be kept as short as possible. Social interactions need to be evaluated and the group of coexistence needs to be considered’.

Other measures announced by Catalan health authorities include shutting indoor and outdoor dining areas at service stations, which can still sell food and drinks as long as safety distances are guaranteed.

Spain will consider ‘nationwide curfew’ via a new ‘state of alarm’