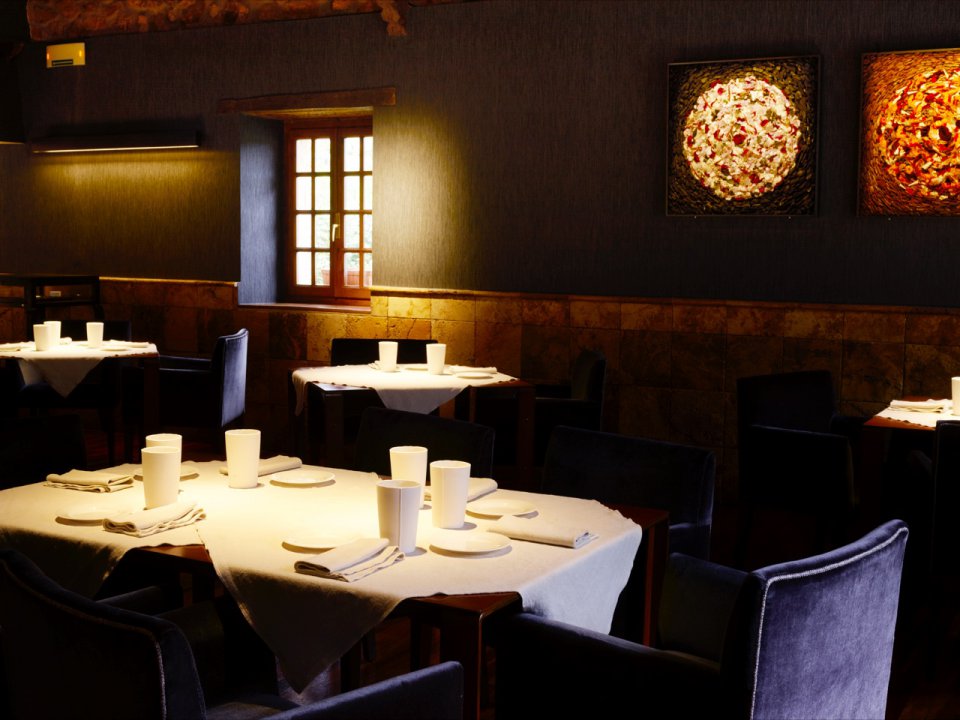 There are seven restaurants in Spain that have made it into the World’s 50 Best – and a further six Spanish restaurants ranked between 51-120. Out of the total 13 restaurants, seven are located in the Basque Country, three in Catalonia, with Madrid, Dénia (Alicante) and El Puerto de Santa María (Andalusia) the other three.

The annual list, compiled by The World’s 50 Best, an organisation that ranks restaurants around the world, has acquired considerable credibility since it was started in 2002, as well as some criticism for the ways it judges restaurants and chefs.

Mirazur, a restaurant in Menton on the French Riviera, took the No.1 spot on the list this year, announced on Tuesday at a ceremony in Singapore. The chef and owner, Mauro Colagreco, a native of Argentina, has also earned three Michelin stars. Last year the restaurant was ranked No.3.

Since it was founded in 2002 by an English restaurant magazine, the World’s 50 Best Restaurants list has reflected ‘the diversity of the world’s culinary landscape’.

It claims that thanks to its panel of more than 1,000 culinary experts, as well as ‘its structured and audited voting procedure’, its annual list of the world’s finest restaurants provides ‘a snapshot of some of the best destinations for unique culinary experiences, in addition to being a barometer for global gastronomic trends’.

However, the World’s Top list has also come under fire for possible conflicts of interest; about a third of the more than 1,000 voters (they’re called academy members) are chefs and restauranteurs.

The organisation argues that there are no such conflicts, but some issues still remain: how (and even if) all the voters visit the restaurants (as well as who pays) – and the role of sponsors, including local tourism boards.

With the annual awards ceremony held in London from 2003 to 2015 before starting a global tour with stops in New York in 2016, Melbourne in 2017 and the Basque Country in 2018, there’s no doubt that the World’s 50 Best Restaurants creates a fantastic opportunity to bring an incredible community of chefs together from around the world.

In a series of articles here on Spain in English, we will bring you the details of each of 13 Spanish restaurants listed in the Top 120, starting with the restaurant ranked at No.3 – Asador Etxebarri.

Asador Etxebarri in Axpe (ranked No.3 in World’s Best)

What makes it special: Chef Victor Arguinzoniz has a remarkable ability to coax out explosive flavour from seemingly simple ingredients, most of which are grilled over an open hearth.

What’s on the menu: The restaurant respects the intrinsic natural flavours of local produce and delicately urges each ingredient to show its potential: goat’s milk churned into ethereal butter, green peas amplified in their own juice, beef dry-aged for so many days it bites with umami. Arguinzoniz cooks vegetables and proteins on a range of charcoals he makes from a variety of woods, kissing most plates with at least a suggestion of smoke.

About the chef: Arguinzoniz was born and raised in the farming community of Axpe, a tiny picturesque village nestled in the mountains an hour’s drive from Bilbao. He is self-taught and has only worked in one kitchen – his own – where he designed and built his famous adjustable-heat grills.

A lack of pretence: Despite its world-renowned status, what separates Etxebarri from many other world-class restaurants is its simple – boarding on austere – second-floor, stone-adorned dining room that’s totally unpretentious. Eccentric maître d’ and sommelier Agustí Peris presides over the front-of-house operations, presenting an effortless and relaxed service style and natural charm. Etxebarri’s ground floor houses a basic bar that also doubles as the village pub.

No.7 – Mugaritz in San Sebastian