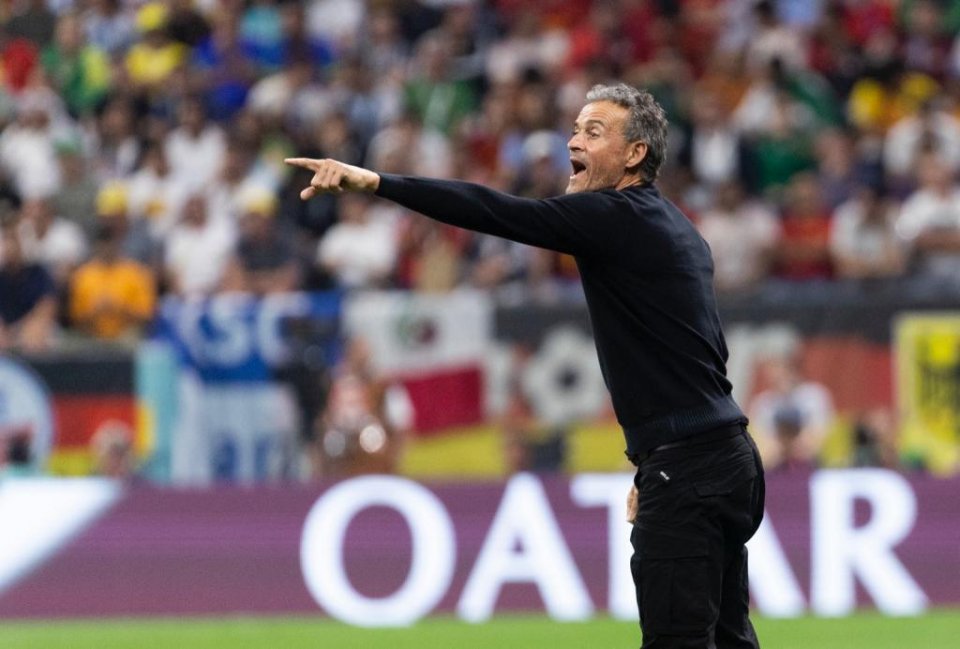 Spain drew 1-1 with Germany in their second group match of the FIFA World Cup in Qatar on Sunday, following their 7-0 thrashing of Costa Rica.

Spain top the standings with four points and now need only a draw in their final Group E game against Japan to progress. A win would send them through to the knockout round in first place.

Germany still need to win their last group match to have a chance of advancing to the knockout stage. The four-time champions were eliminated in the group stage four years ago in Russia.

Germany will next face Costa Rica, who defeated Japan 1-0 earlier on Sunday. Even a win may not be enough for the Germans, who are in last place in Group E and need the other result to go their way.

The only World Cup group-stage clash to pit two former champions against each other lived up to its top billing in intensity and tactical intrigue, with both sides set on trying to dominate possession and press extremely high.

Just when Luis Enrique’s side seemed to have lost their grip on the game, they broke the deadlock.

Alvaro Morata beat his marker and flicked the ball in at the near post past goalkeeper Manuel Neuer following a low cross from Jordi Alba in the 62nd minute to give Spain the lead.

But Fuellkrug levelled for Germany in the 83rd minute, smashing home a loose ball inside the box.

The match between the pre-tournament favourites was one of the most anticipated in the group stage.

Spain tried to control the pace of the game with ball possession but wasn’t able to create many opportunities, while Germany was able to threaten sporadically with breakaways and set pieces.

Spain face Japan on Thursday, while Germany play Costa Rica, needing to win and hoping La Roja do not lose.