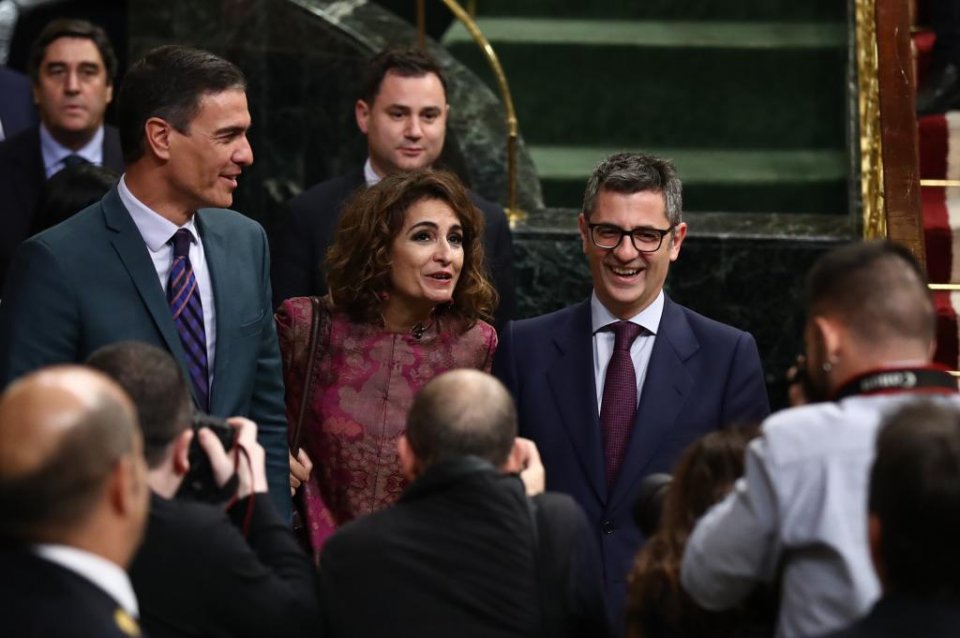 MPs voted through the budget with 187 votes in favour and 156 against in what will be the last budget presented by Prime Minister Pedro Sánchez’s government before a general election, which is due by the end of next year. ALSO READ: Increased social & defence spending in Spanish government’s draft 2023 budget.

It was backed by Sánchez’s PSOE socialists and left-wing coalition partner Podemos, with the support of smaller regional parties including the Catalan pro-independence Esquerra Republicana (ERC) in exchange for greater regional investment.

‘This is the third budget we have approved with a large majority, a budget with historic levels of welfare spending,’ Sánchez tweeted after the vote.

The budget still needs to be rubber-stamped by the Senate within the next month but its passage there is guaranteed given the support it has won from the government’s allies.

It outlines plans for a record spend of €198 billion in 2023 that will mean higher pensions and public worker salaries, as well as increased funding for higher education and health.

It also extends free travel on commuter and medium-distance trains and some long-distance buses into 2023. ALSO READ: Spanish government extends free train routes to continue throughout 2023.

The travel scheme was introduced on 1 September, with hundreds of thousands of people signing up for a measure initially slated to run until the year’s end in a bid to ease soaring costs.

Budget Minister María Jesús Montero said six out of every €10 in the budget will go towards social spending, the highest proportion allocated for that purpose in Spain’s history.

The budget will be partly financed by tax increases for high earners and cash from the European Union’s Covid-19 pandemic recovery fund.

Spain is due to receive €140 billion from the fund over six years, making it one of the main recipients.