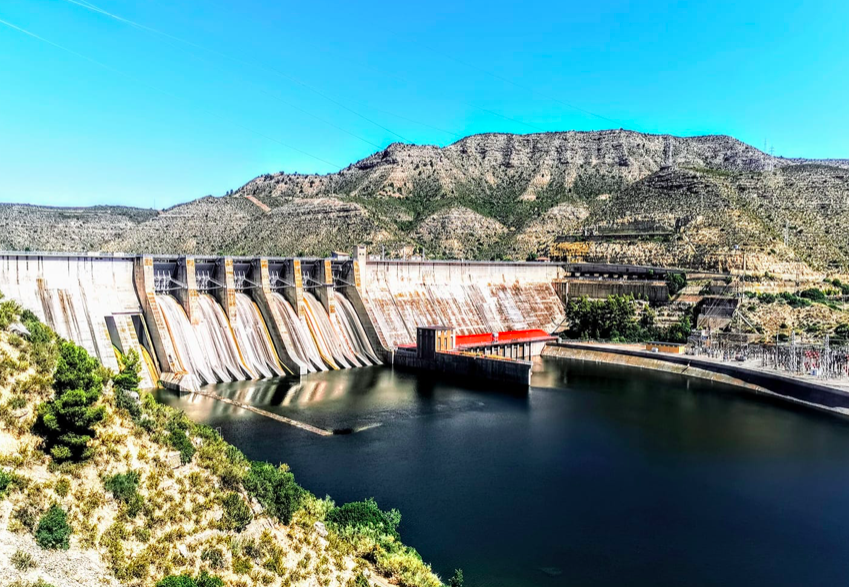 Spain has been experiencing unusually warm autumn weather, with the national weather agency AEMET predicting that the country has just seen the hottest October at least since records began in 1961.

Rubén del Campo of AEMET has also said that if extrapolated data from historical reconstructions is taken into account, then October will have been Spain’s warmest month for a full century.

With many places surpassing 30C, AEMET said that every day of the month, except 1 October, had been warmer than usual at this time of year.

After a summer marked by repeated heatwaves across much of the continent, Europe is experiencing exceptional temperatures as it heads into autumn – a sign of accelerating climate change.

Last Thursday, Morón de la Frontera in Andalusia surpassed 34.5C and cities like Cordoba and Seville were also above 30C.

In the traditionally cooler and rainier Basque Country, temperatures also hovered around 30C, with the coastal city of San Sebastian experiencing heat more fitting of summer.

With forest fires declared in recent days in the Basque region, authorities also banned barbecues and fireworks in many places to keep risks to a minimum.

The unseasonal warm spell has brought a new word into the Spanish lexicon – ‘veroño’ — an amalgam of verano (summer) and otoño (autumn).

According to the Climate Central think tank, the Spanish cities of Madrid, Barcelona, Valencia and Zaragoza are all in the top 10 European cities most affected by global warming on the evidence of the past 12 months.

Neighbouring France has, like Spain, seen a hotter than normal October. But well to the north, Sweden has been sizzling too –  managing to also see a record 19.5C in the southern city of Kristianstad last Friday.

But while the good weather has been welcomed by autumn tourists, it is not only provoking concern among environmentalists. The on-going drought and low reservoir levels will force electricity company Endesa to stop production at one of its hydroelectric plants for the first time ever, if there is no substantial rainfall in the next few days.

The hydroelectric power plant at the Mequinenza reservoir is one of the biggest across the Iberian peninsula and is located between Catalonia and the neighbouring region Aragon to the west.

The planned shutdown will take place in mid-November due to reserves dipping below 23% of total capacity, the second-worst level ever recorded since the dam opened in 1966.